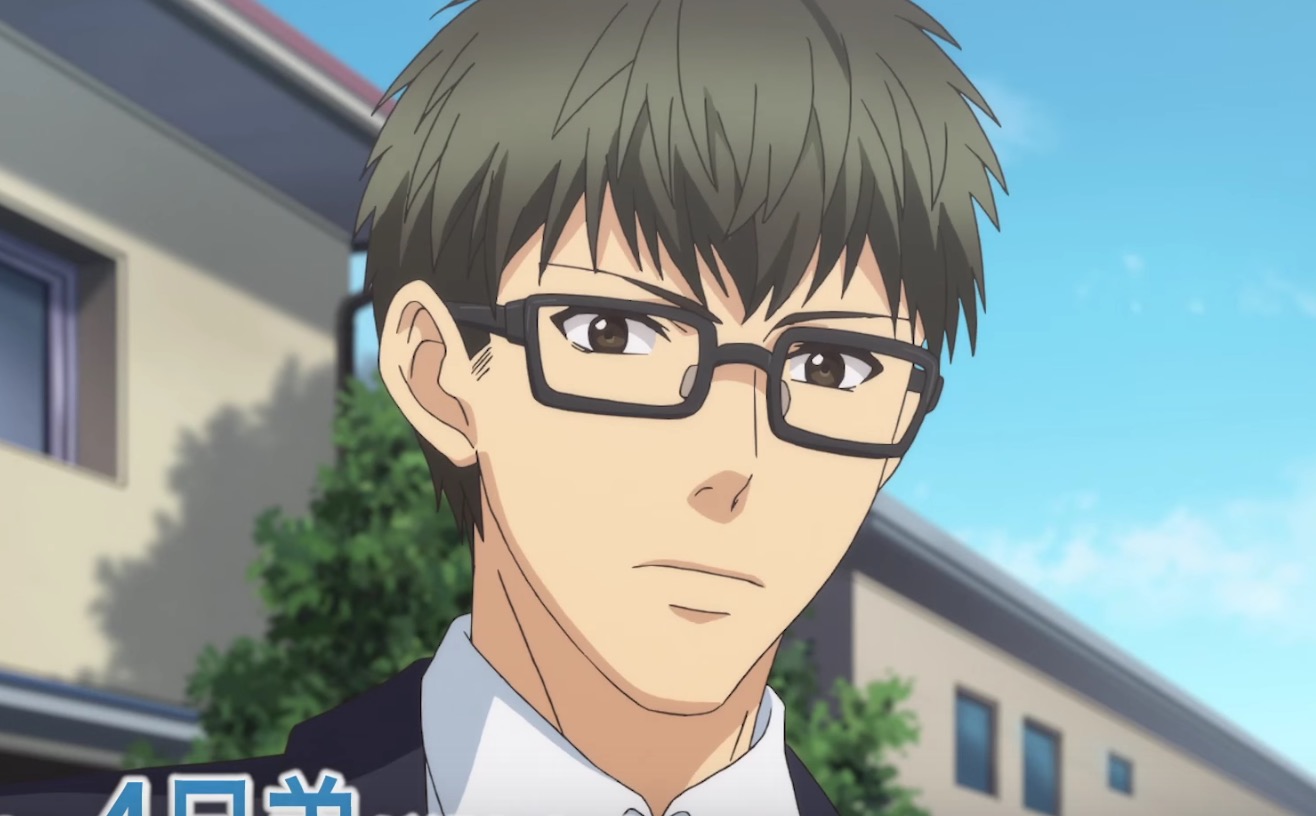 The Super Lovers anime, which adapts the shōnen-ai manga by Miyuki Abe, is bringing its intense, somewhat controversial boys’ love to the small screen starting April 6. The story centers on a young man who spends the summer with his mother in Canada and ends up having to take care of his wild adopted younger brother.

Shinji Ishihara (Fairy Tail) is directing, with Yoshiko Nakamura (Monthly Girls’ Nozaki-kun) on series composition for the Studio DEEN production. Check out some footage from the spring anime below.