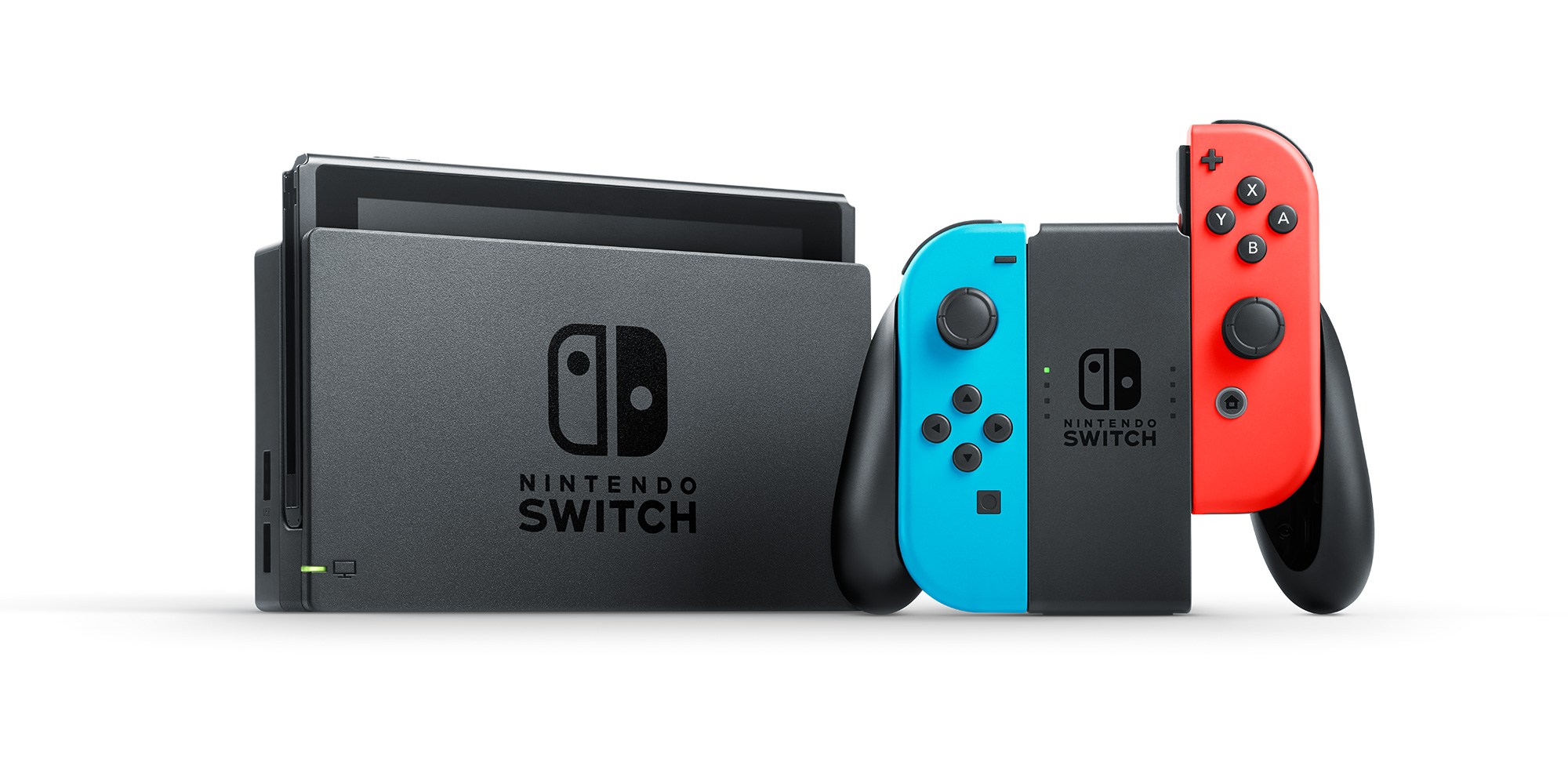 With a lot of folks having some extra time on their hands lately, it’s no surprise that Switches have been flying off the shelves. Demand has risen alongside production issues that coincided with the COVID-19 (coronavirus) pandemic, however, so Nintendo announced that they will be temporarily halting shipments of the Switch and Switch Lite in Japan.

Shipments are still on track for North America and Europe, but demand is high in those regions, as well. Switch is also sold out throughout Australia along with copies of Animal Crossing: New Horizons, with the next shipment not set to arrive until May 8 according to EB Games.

Another game currently having worldwide stock issues is the workout game Ring Fit Adventure, which has also run into production delays. Hopefully Nintendo is eventually able to meet demand, because there are definitely some restless folks around the world eager to start their chill island life in Animal Crossing!