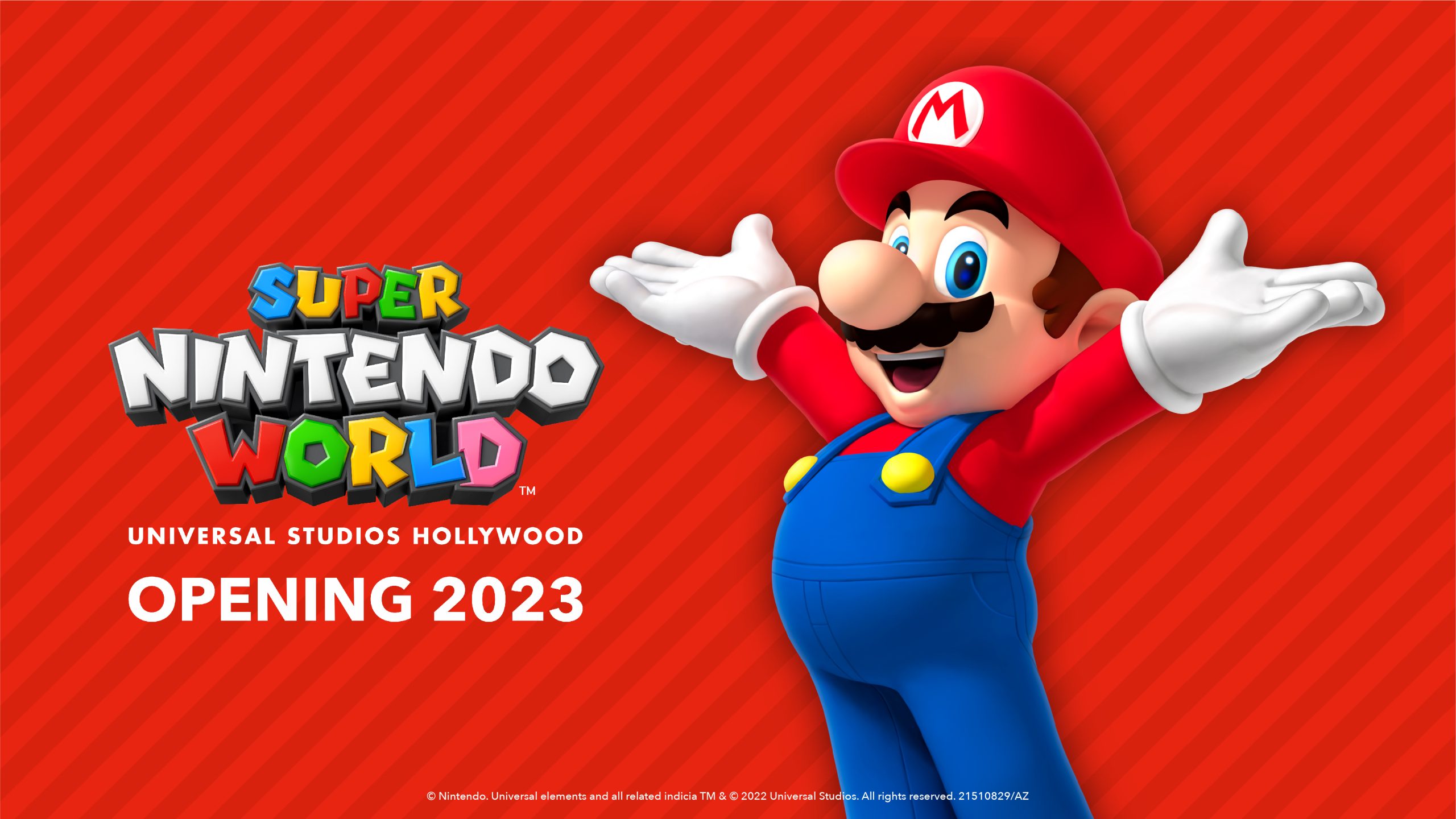 Timing for the Super Nintendo World attraction’s west coast debut has been narrowed down, as Universal Studios officially announced plans to open it sometime in 2023. The Orlando park was originally slated to be the first, but COVID-19 delays pushed those plans back to 2025, so now folks on the west coast will be able to experience what Super Nintendo World has to offer before anyone else in the states.

In the meantime, Universal Studios Hollywood says exclusive merch is on the way to the Feature Presentation store, which will be turned into a Nintendo-themed pop-up shop. More information on the Super Nintendo World attraction—including details on a “groundbreaking ride”—will be revealed as we get closer to launch.

SUPER NINTENDO WORLD was conceived in partnership with Nintendo and the visionaries at Universal Creative to deliver exhilarating entertainment with innovative technological achievements inspired by characters and video games that have appealed to generations of Nintendo fans for over 40 years.

The immersive land will be a visual spectacle of vibrant colors and architectural ingenuity located within a newly expanded area of the theme park, featuring a groundbreaking ride and interactive areas, to be enjoyed by the whole family. Themed shopping and dining will enhance the entire experience.