Subtitled Trailer for In This Corner of the World U.S. Release Streamed 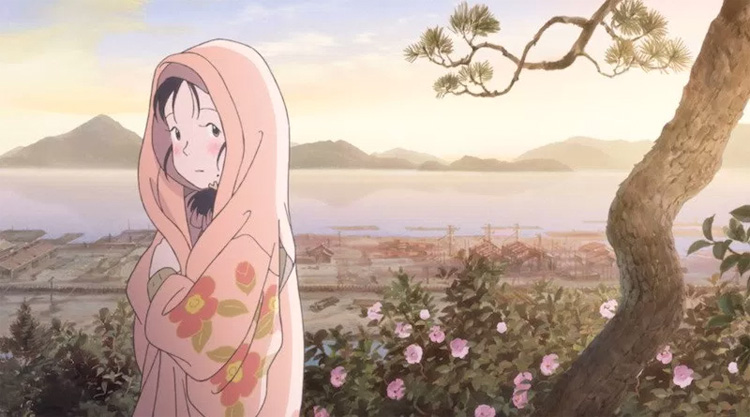 In This Corner of the World, the critically-acclaimed 2016 film about life in wartime Hiroshima, will be released in the States August 11, and Shout! Factory has offered up a new English-language trailer in anticipation.

Shout! Factory will release the film August 11 in major markets like New York, Los Angeles and San Francisco, and in addition to a subtitled release, will also be screening with an English dub.

Aside from the August 11 release, In This Corner of the World will also be screening at Anime Expo and Otakon. The Anime Expo screening will be attended by director Sunao Katabuchi, while the Otakon screening will feature producer Masao Maruyama and character designer Hidenori Matsubara.

In This Corner of the World made many best-of-2016 lists, including ours, and is definitely worth seeking out when it hits the States later this summer.

View all posts by Matt Schley
New Mazinger Z Anime Film Teased
“Which Anime Character Are You Like?” Hashtag Trends on Japanese Twitter