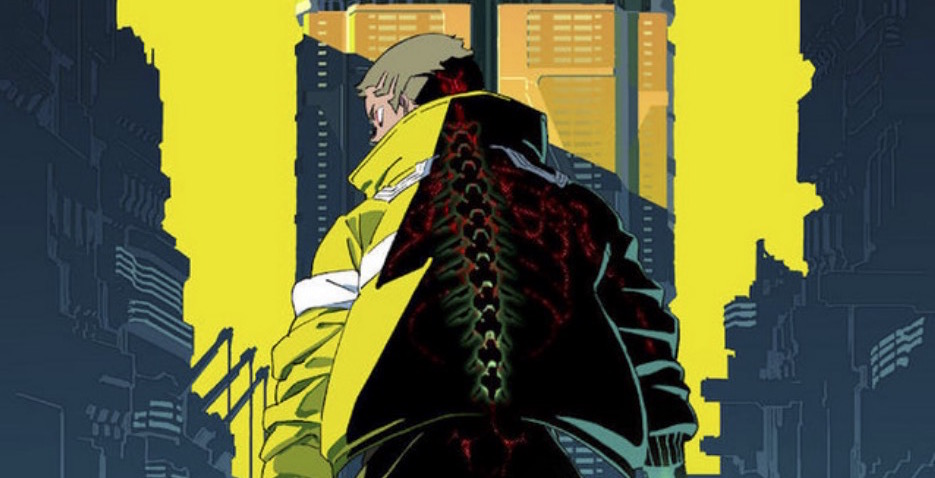 CD PROJEKT RED’s Cyberpunk 2077 game was recently delayed to November 19, but that isn’t stopping the hype at all. In fact, the anticipation has only increased, especially with today’s announcement of a new anime set in the same universe produced by none other than Studio Trigger.

According to the press release, Edgerunners is “about a street kid trying to survive in a technology and body modification-obsessed city of the future. Having everything to lose, he chooses to stay alive by becoming an edgerunner—a mercenary outlaw also known as a cyberpunk.” 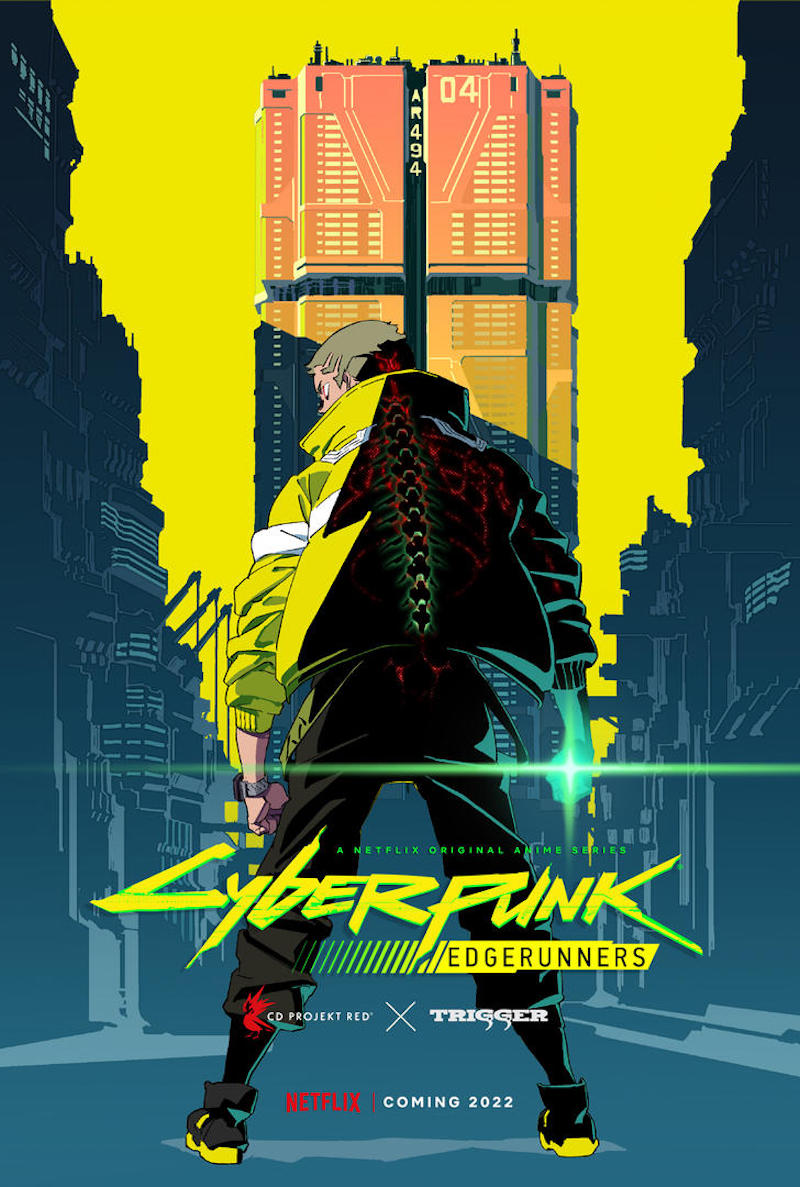