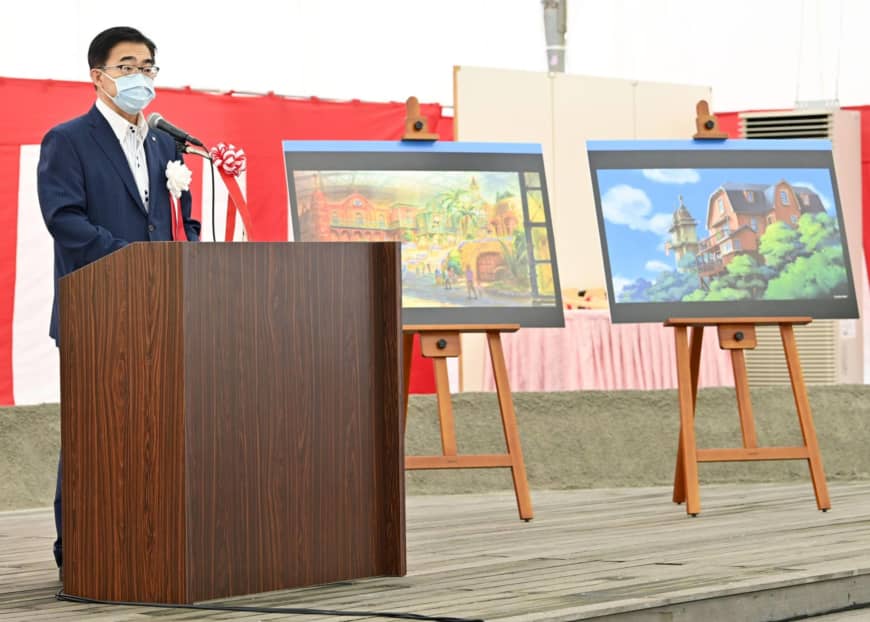 If you’ve been bursting with excitement ever since you first heard word of Ghibli Park, an attraction that recreates Hayao Miyazaki and Ghibli’s magical worlds, you’ll be delighted to hear the latest on the project. As promised last month, construction has officially begun on the park, which is being built on the site of the 2005 World Expo in Aichi Prefecture and is currently on track for a 2022 opening.

A ground-breaking ceremony was held to commemorate the occasion, and Aichi Governor Hideaki Omura took a moment to address everyone. The park is a $323 million project that plans to bring in around 1.8 million visitors a year, so let’s hope the world is a less restricted place in a couple years’ time! 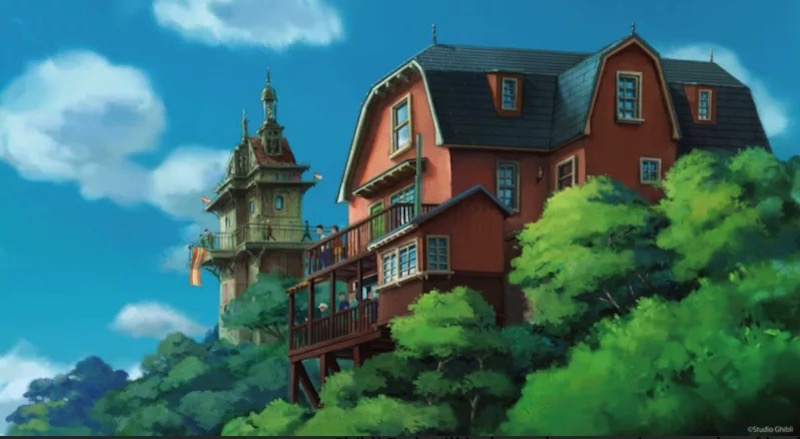 The five regions currently set for the park are based on classic Ghibli films such as My Neighbor Totoro, Spirited Away, and Howl’s Moving Castle. The late 2022 target date covers three of the five areas, with the final two planned for a March 2024 opening. 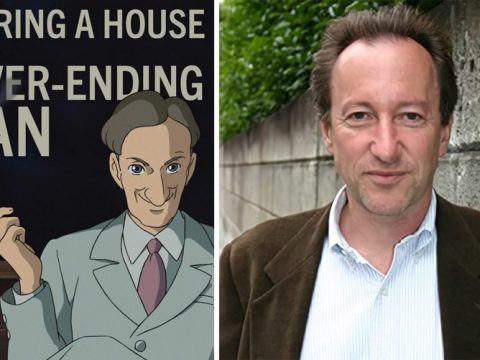 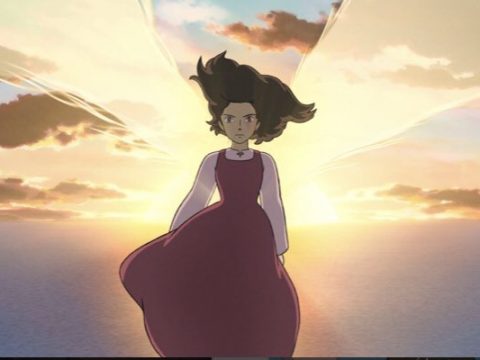 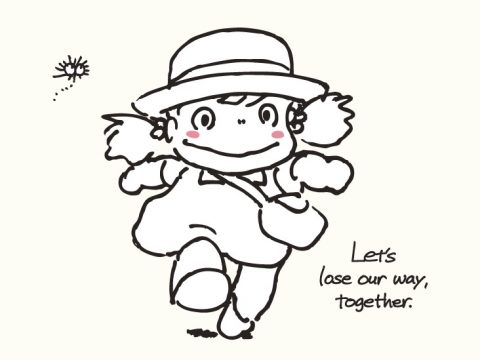 Ghibli Museum is Open for Business Again This September

What Will Manga Publishers Do After Attack on Titan Ends?
Former Do As Infinity Member Arrested for Drug Possession