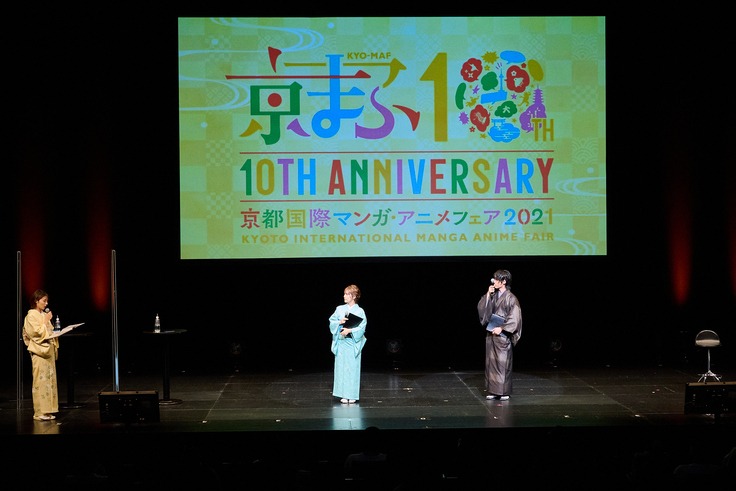 In the past two years the COVID pandemic has had a major effect on all of our lives, and for all the otaku out there, that’s included anime conventions. Anime conventions in America have been cancelled or scaled back, and as Anime NYC has shown us, they can still spread COVID even with precautions. But the threat of COVID hasn’t just affected cons in America — they’re affecting cons in Japan, too, the land where otakudom originates.

The Japanese paper The Mainichi reported on the Kyoto International Manga Anime Fair (a.k.a. Kyo-MAF) and the financial woes it’s going through because of COVID. The Kyoto International Manga Anime Fair began in 2012, and it is the biggest manga and anime fair in the western part of Japan. In 2019, it had almost 50,000 people attending. Parts of the fair included talks with voice actors as well as  plenty of fun anime and manga merchandise.

The Kyoto Municipal Government and the executive committee are behind the fair, and they started it up in hopes of getting more tourists in the area. That changed in 2020. In 2021, they were able to have a smaller con, with 17,000 people, but that doesn’t change their financial problems.

They want to put the convention on this year for September 17-18, but the money just isn’t there. So they’ve put together a crowdfunding campaign to see if fans will help bring back the event Their goal is to get 3 million yen (which is approximately $22,000).

The crowdfunding campaign will last until September 11. If you want to donate, you can do so here. You can get gifts like clear plastic file sleeves. The gifts vary depending on how much you donate. (Just be aware the site is in Japanese.)

Have you been back to any of your favorite anime fairs or conventions since COVID started? How have they been affected by the pandemic? 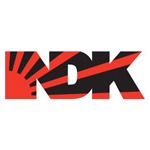 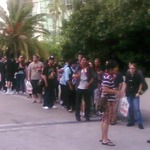