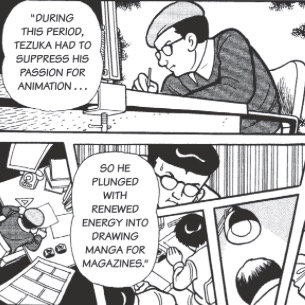 Osamu Tezuka’s life and extensive body of work is being celebrated in a manga biography by Toshio Ban & Tezuka Productions, with a translation by Frederik L. Schodt (Manga! Manga!, Dreamland Japan, The Astro Boy Essays). The Osamu Tezuka Story: A Life in Manga and Anime is due out from Stone Bridge Press in July 2016.

The Osamu Tezuka Story comes to a whopping 928 pages, covering the life of Tezuka, the evolution of Japan’s anime and manga business in its early days, and more. Toshio Ban was one of Tezuka’s assistants in the ’70s, and he supported his creative work through to the very end. 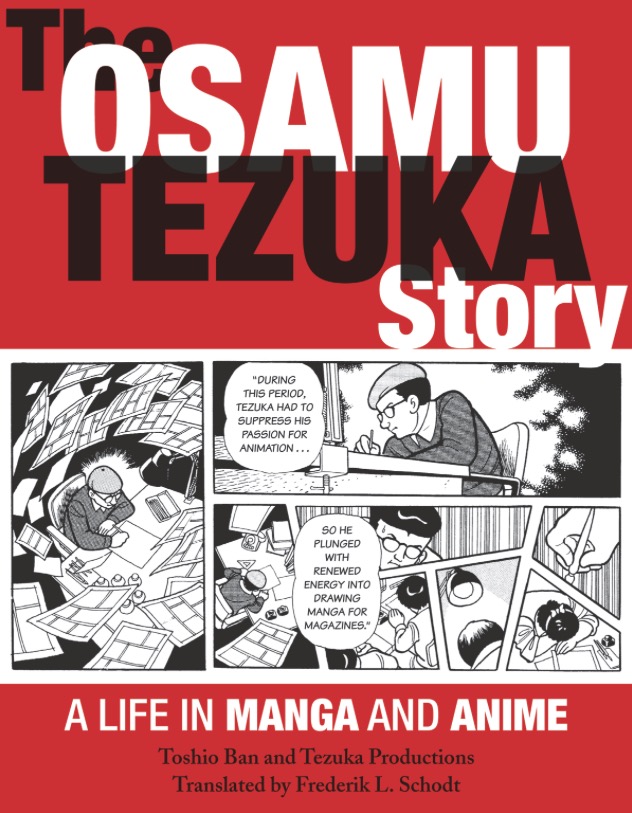