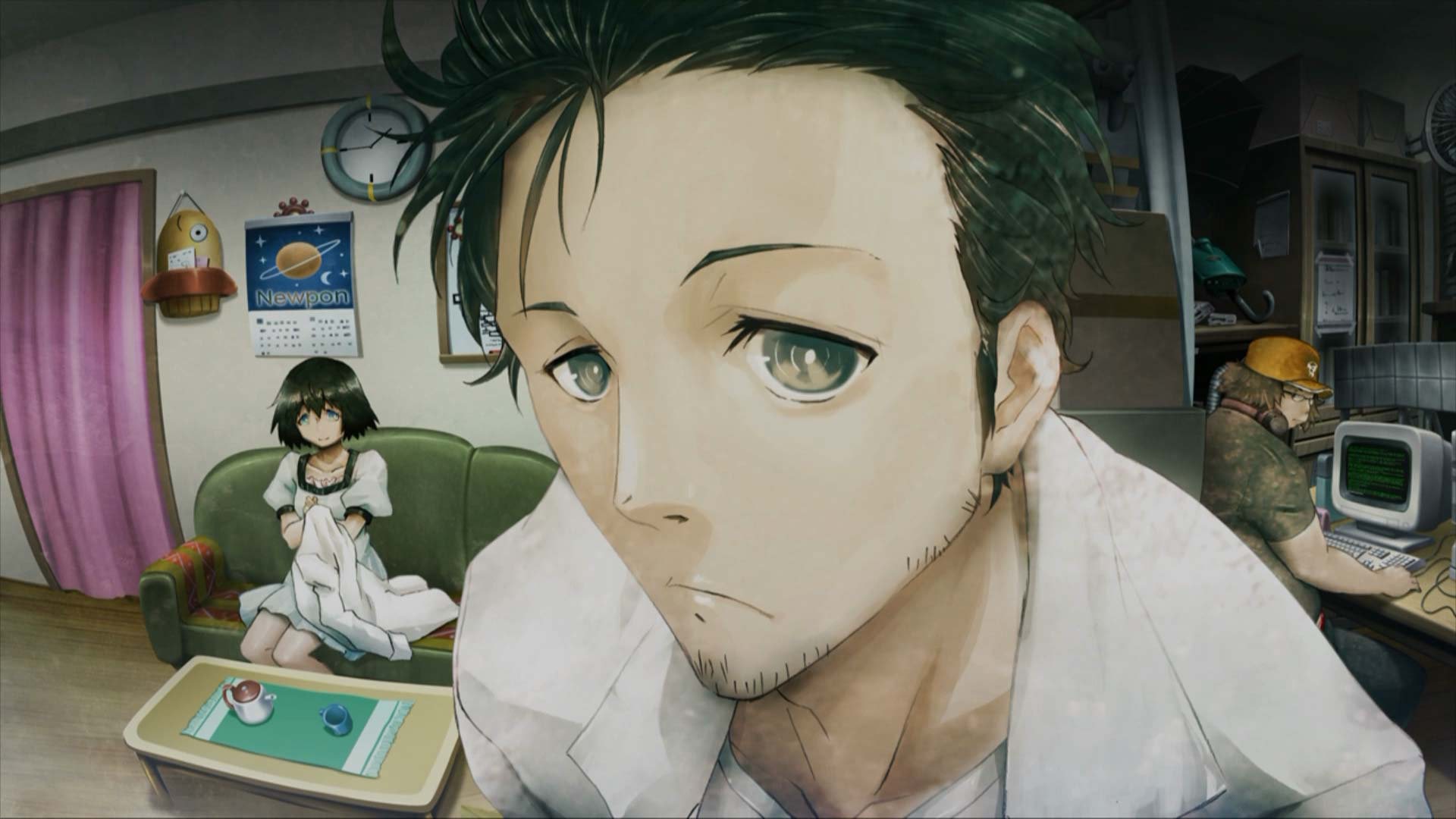 If you’ve played or watched Steins;Gate, then it should come as no surprise that the official Twitter account is being coy and enigmatic about a potential upcoming announcement. One of the account’s latest tweet reads, “World line divergence ‘0.210317%.’ The story will be reproduced #SteinsGate,” hinting at the possibility of some kind of reveal on March 17.

For now, all we have to go on is the tweet itself and the accompanying image, so we’ll just have to wait until next week to find out what it’s all about. Feel free to drop your theories in the comments in the meantime, though! 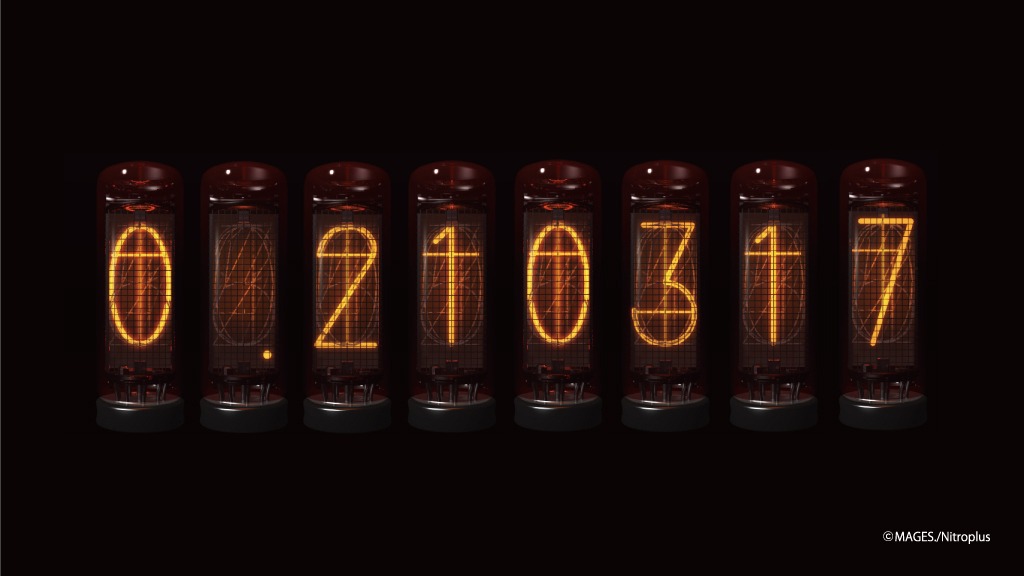