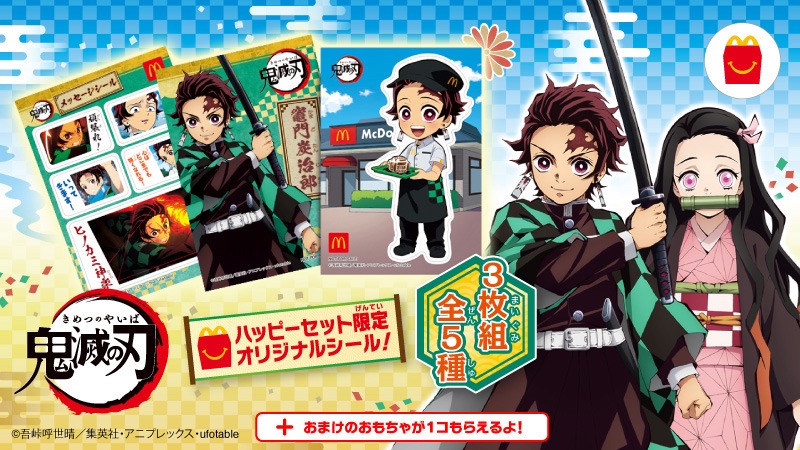 McDonald’s is a very popular restaurant chain in Japan, so it makes sense they’d come out with Happy Meal stickers starring the characters from Demon Slayer, Japan’s current most popular anime and manga. But apparently they’re so popular that not only are stores selling out, but people have been scalping the Happy Meal Demon Slayer stickers online.

It appears the scalping may have started with some McDonald’s employees themselves. That’s because there were stickers being sold online before they were even officially released. McDonald’s Japan has also begun asking people not to buy too many Happy Meals, placing these requests on their website and some stores. 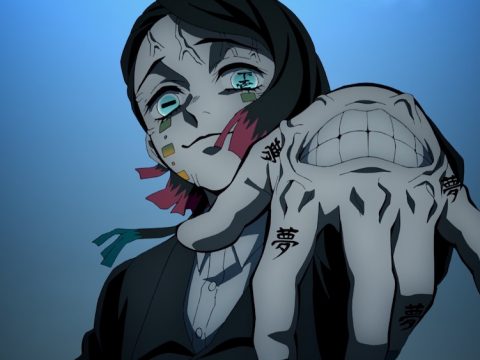 Kickstarter for The Girl from the Other Side Anime Reaches Goal
Steins;Gate Series Might Have an Announcement on March 17