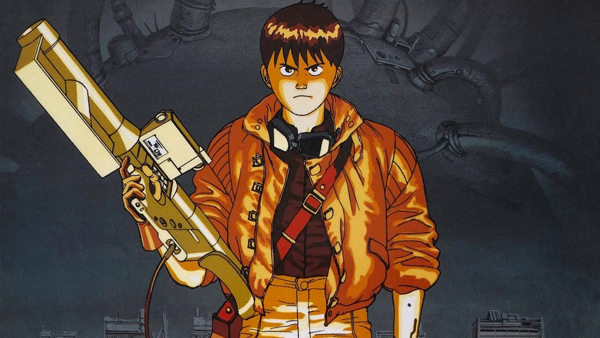 The live-action Akira film. Neither living nor dead, it resides in a limbo state not unlike that of a zombie, feeding on the brains of hapless anime journalists.

The latest spasm of quasi-life for the long, long, long-delayed film come from entertainment news writer Jeff Sneider, who claims Justin Lin, director of several Fast & Furious films and the upcoming Star Trek Beyond, is up for some Akiraing.

The hot tip, prefaced by the fact that it is not yet confirmed, came from Sneider’s video podcast.

Justin Lin’s credits include Better Luck Tomorrow, Fast & Furious films 3 through 6, and Star Trek Beyond, as well as episodes of Community and True Detective.

Rumors of a live-action Akira adaptation have been around almost as long as Justin Lin’s entire filmmaking career, passed around from studio to studio and director to director like a hot capsule. The most recent director attached to the project was Run All Night director Jaume Collet-Serra, who was quoted last year as saying there was no movement on the film.

Will Akira actually get made? Will the injection of an Asian-American director help make the casting less whitewashy? We shall see.