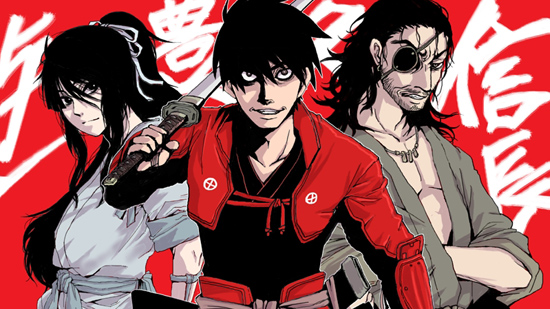 The staff has been announced for the upcoming anime adaptation of Drifters, the Kota Hirano (Hellsing) manga about a samurai transported to a magical realm filled with warriors from across time and space.

At the helm is Kenichi Suzuki, who’s best-known for directing Jojo’s Bizarre Adventure, as well as its followup Stardust Crusaders.

Meanwhile, scriptwriting will be handled by Hideyuki Kurata (The World God Only Knows) and Yosuke Kuroda (Hellsing Ultimate). Another face from the Hellsing Ultimate staff is Ryoji Nakamori, who’s both character designer and animation director.

Drifters, which already inspired a 2012 anime short, is published by Dark Horse in the States. Hirano started the manga in 2009, and he’s currently up to four volumes. In the 2012 short, main character Shimazu Toyohisa was played by Yuichi Nakamura, and Murasaki was played by Mitsuru Miyamoto.

Sounds like Hellsing and Jojo’s Bizarre Adventure fans will have something to look forward to soon. 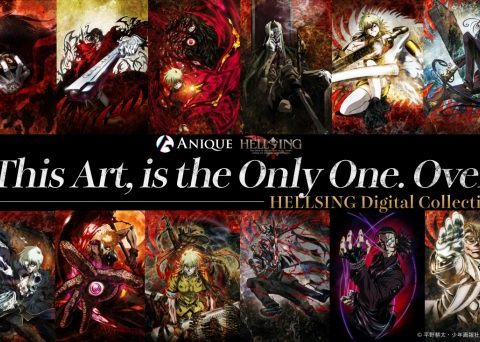