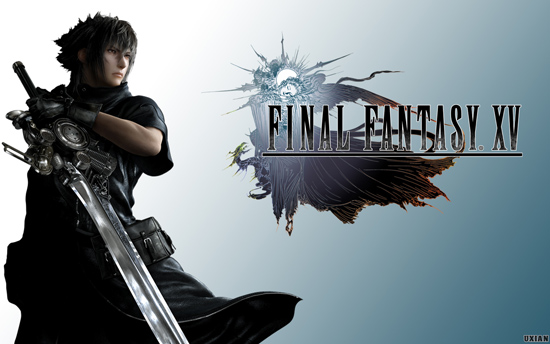 We’re well aware by now that nothing moves fast in the world of Final Fantasy releases, but this one is quite a tease, indeed.

March will also serve as the date of a major Final Fantasy XV event that will show off the game, which for now we know is due out sometime in 2016 (though a delay wouldn’t exactly be unprecedented in the Final Fantasy world).

For those who can’t keep up with all the Final Fantasii, XV is the one set in a modern day Earth-like setting, and was originally announced as Final Fantasy Versus XIII way back in 2006, before changing its name to XV and its platform to PlayStation 4 and Xbox One.

View all posts by Matt Schley
Staff for Kota Hirano’s Drifters Anime Revealed
Is It Wrong to Try to Pick Up This New Hestia Figure?