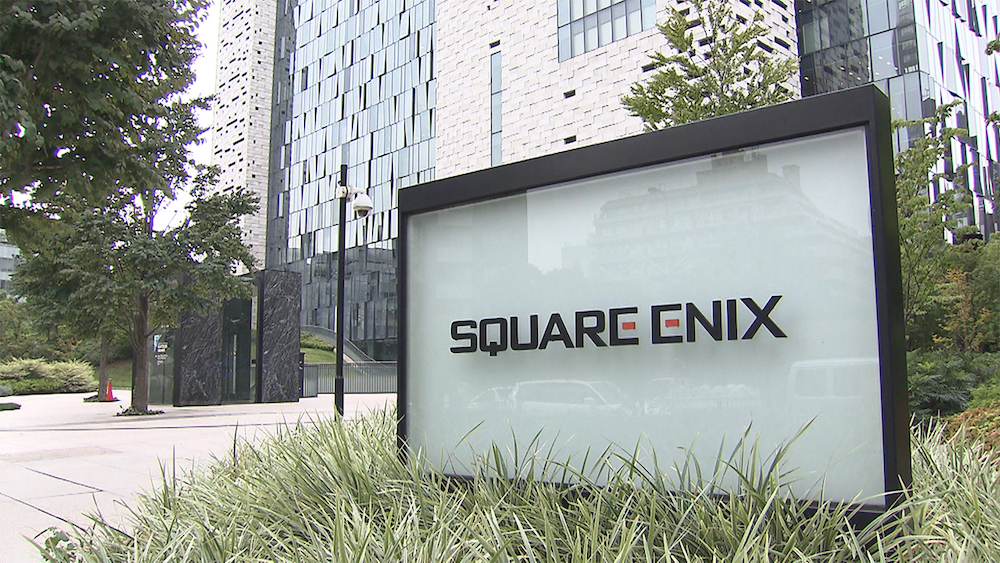 The July 18 arson attack on Kyoto Animation was a dark day for the anime industry and Japan as a whole. The weeks since have seen some positive impact in the way people from all over the world have reached out for support and assistance, but there are some out there who are cruel enough to threaten a repeat occurrence.

One such person is a 40-year-old man named Kenichi Hiratsuka, who allegedly sent a threatening message to game publisher and developer Square Enix. According to Fuji Network News, he submitted the threat through Square Enix’s inquiry page, saying, “Gimme my money back for your shitty game… Want me to do a repeat of Kyoto Animation?”

Thankfully, it appears this was an empty threat, but it was serious enough to lead to his arrest. Upon searching the suspect’s home, authorities didn’t find gasoline or other potentially dangerous and flammable items.

Hiratsuka was apparently mad about one of Square Enix’s mobile games. He told authorities, “I was pissed after losing at a game, so I ended up sending the message.”

No Guns Life Anime Locked and Loaded with New Cast Members
Meet the Didn’t I Say to Make My Abilities Average in the Next Life?! Anime’s Lead