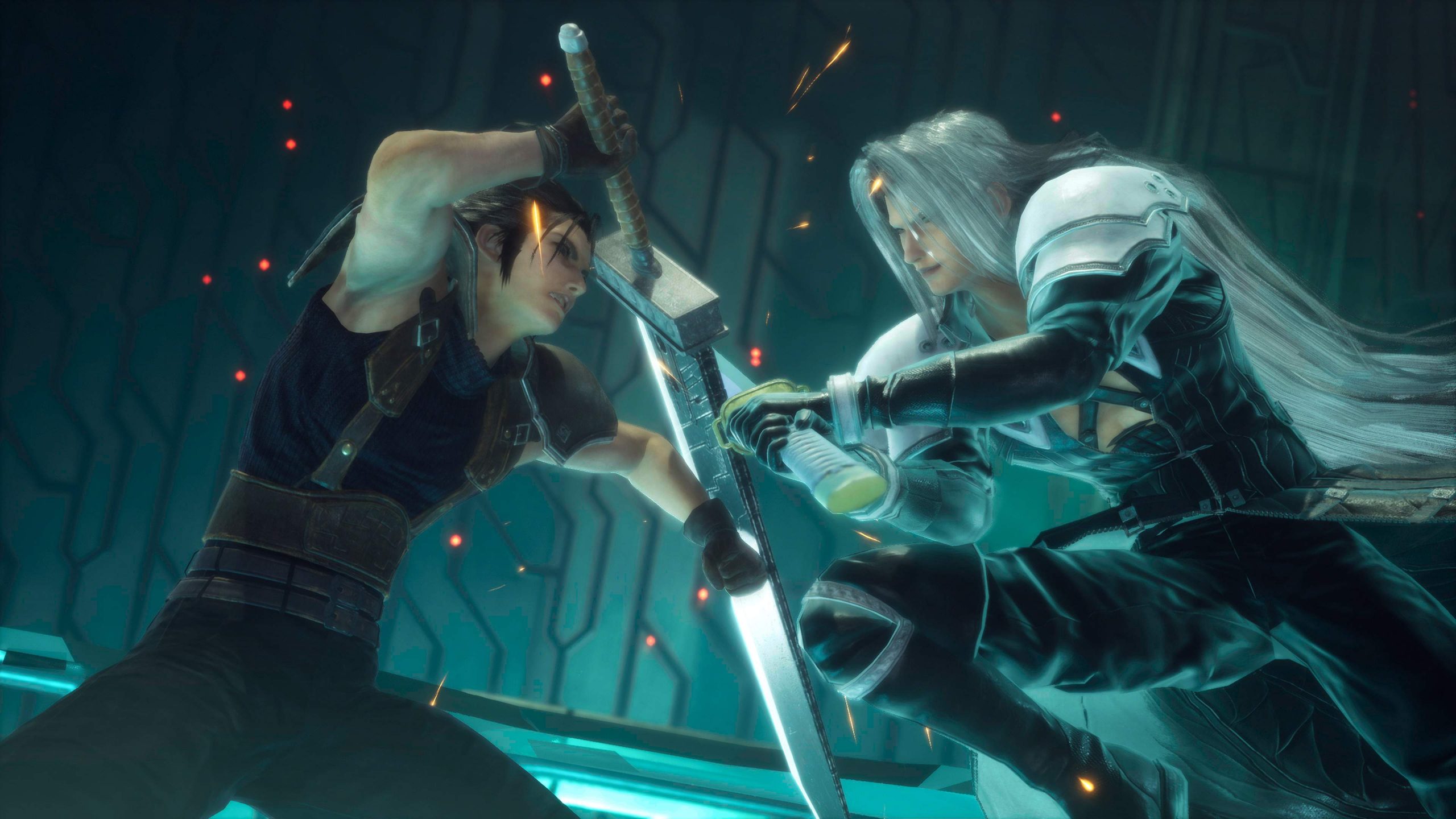 Crisis Core: Final Fantasy VII came out in 2007, but if you’re waiting for the remastered Crisis Core: Final Fantasy VII Reunion, a release date has finally been set! The updated game, which has HD graphics, new 3D character models, newly arranged music, and two language settings, will become available on December 13. It can be played on any of the following: PlayStation 5, Nintendo Switch, Xbox Series X|S, Xbox One, PlayStation 4, and PC via Steam.

The official Final Fantasy YouTube channel released a trailer along with this news. In it you can see (and hear) Cloud, Zack, Sephiroth and more. There are action sequences as well as softer, more emotional scenes.

Nintendo gave this description of the game:

“CRISIS CORE –FINAL FANTASY VII– REUNION follows the story of Zack Fair, a young warrior admired by the boy destined to save the world, trusted by men renowned as heroes of legend, and loved by the girl who holds the fate of the planet in her hands. The tale of Zack’s dreams and honor—the legacy that connects him to Cloud—is revealed in full in this grand saga that has broken the limits of an HD remaster.”

“Play as SOLDIER operative Zack Fair and trigger the events that lead up to FINAL FANTASY VII. Engage in fast-paced real-time action combat to uncover the dark secrets of Shinra’s experiments and the monsters they create.”

While the original Final Fantasy VII game has been popular since it came out 25 years ago, the franchise is receiving renewed attention in the last few years, especially with the release of Final Fantasy VII Remake. The McDonald’s Twitter page even gave the characters shoutouts and made FFVII references for the first game’s 25th anniversary.

Are you interested in getting Crisis Core: Final Fantasy VII Reunion when it comes out later this year?

The Art of Anime and Everything Cool Returns with Biggest Auction Yet!
Kadokawa Office Raided, Workers Arrested Over Bribe Allegations