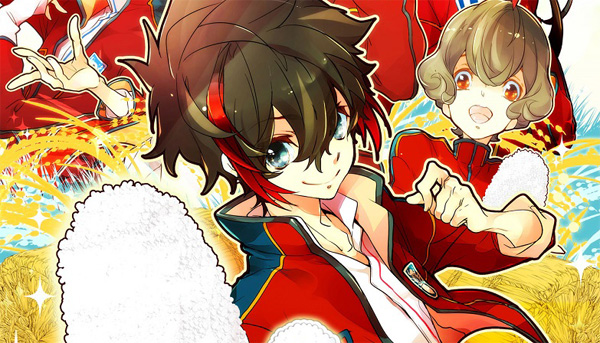 Where would modern anime be without anthropomorphism?

In anime series of recent years, boys and girls have been turned into computers, months, aircraft carriers and, perhaps most famously, countries involved in World War II.

Love Kome -We Love Rice- is the name of the spring series, and it’s about five guys who represent Japan’s staple dish, rice (kome in Japanese). 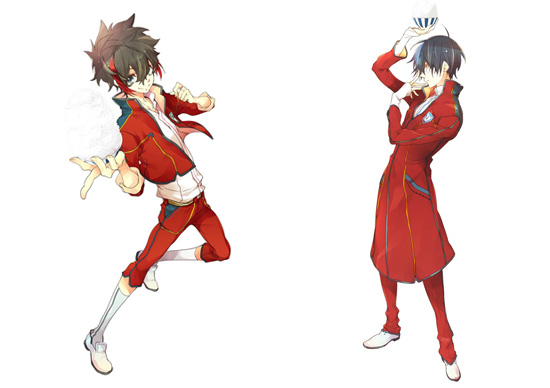 The mind behind this madness is Yuki Takabayashi, who’s also working on the scripts. The series is being directed by Takashi Horiuchi (Boku wa O-sama) and will star Mark Ishii and Chiharu Sawashiro, who said at the event introducing the series, “I’m not going to make any frivolous koments here.” 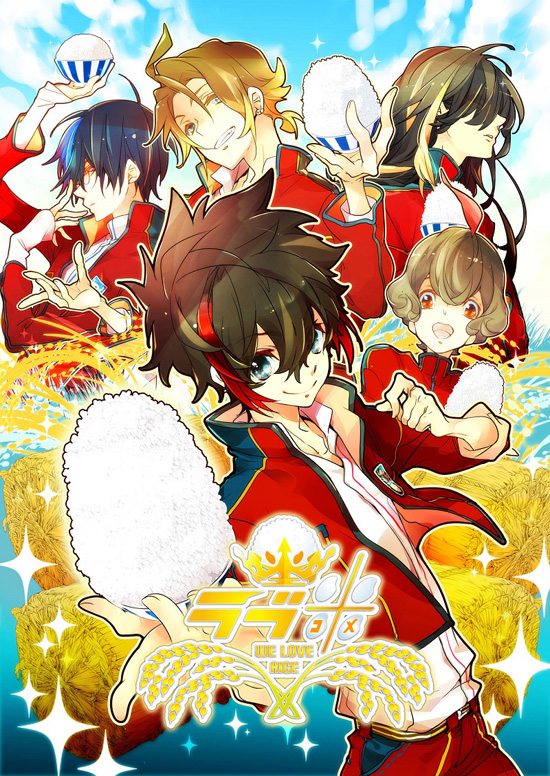 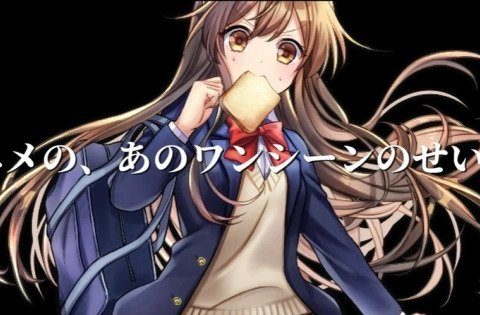