Sony Japan Discontinues All PS4 Models Except for One PS4 Slim 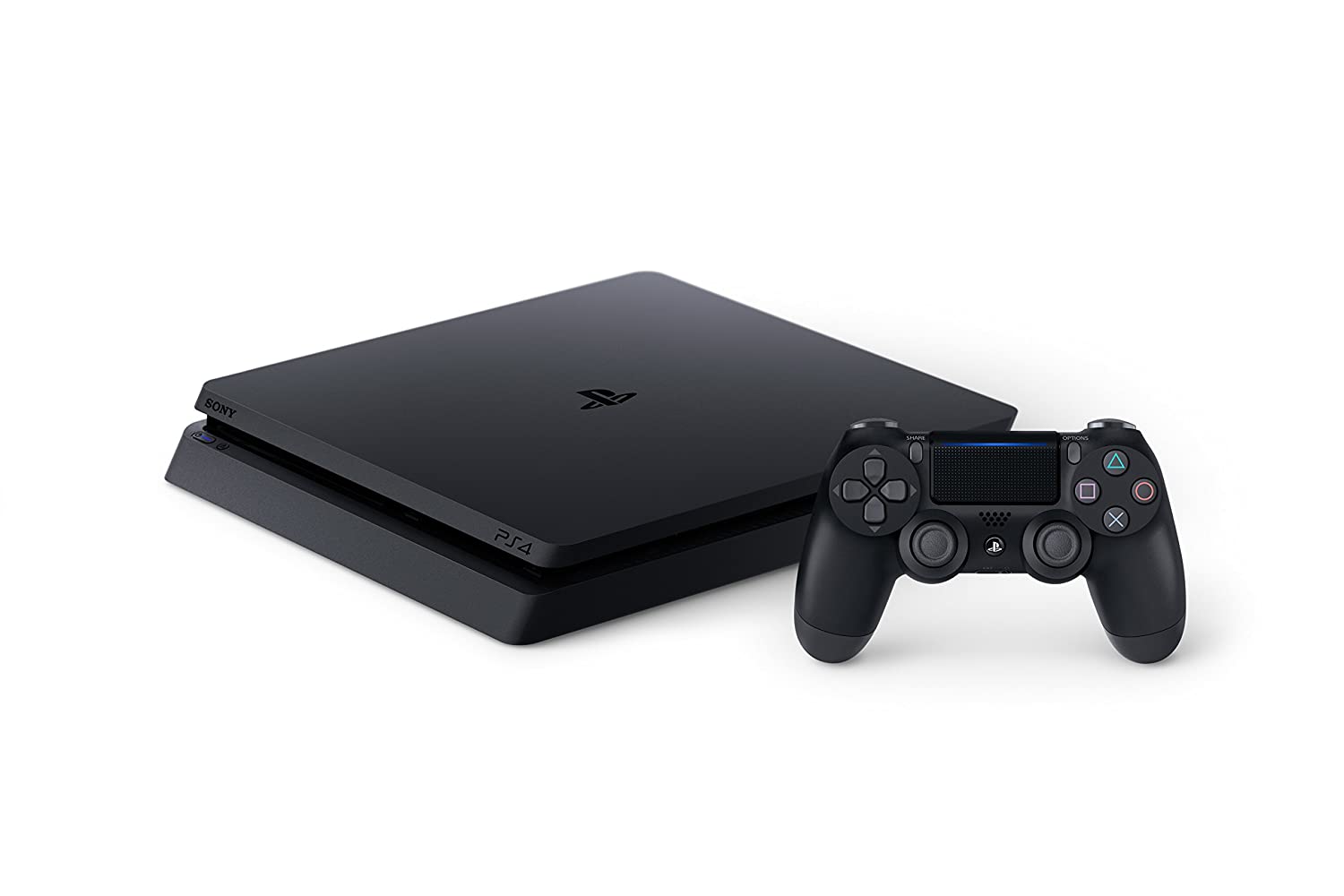 With the PlayStation 5 out and in the hands of at least a few people, it’s the beginning of the end for PlayStation 4. That certainly seems to be the case with Sony Interactive Entertainment Japan Asia’s latest move, which has the company ending production of all PlayStation 4 Pro models, as well as all PS4 Slim models except for one.

The last console standing in the PS4 line in Japan is the basic PS4 Slim 500 GB Jet Black model.

While it may be bittersweet to see all these PS4 models being discontinued, their place on the assembly line is being put to good use. Ending PS4 production makes it possible to manufacture more PS5 models, which is good news for folks out there still waiting to get their hands on one of their own. 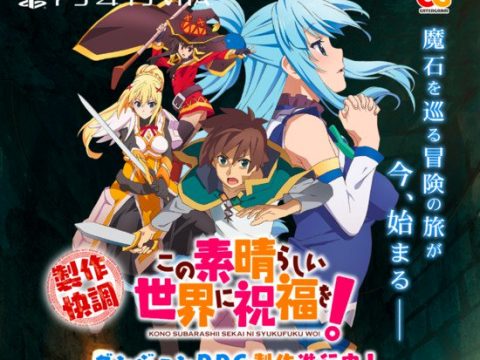 Konosuba: God’s Blessing on This Wonderful World! Gets Dungeon RPG 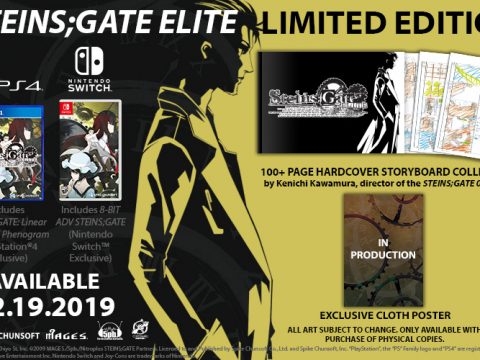 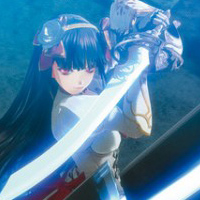 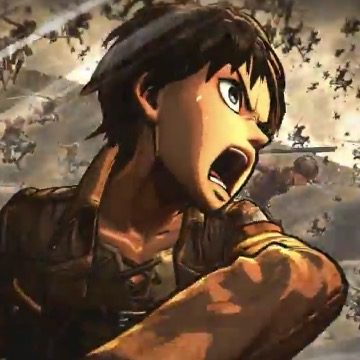 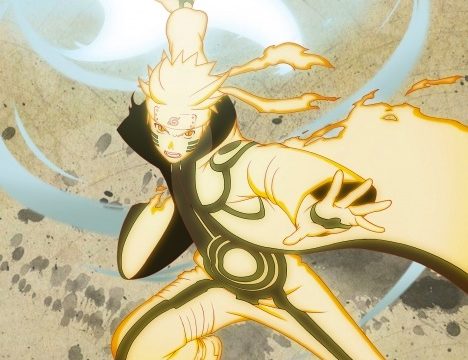 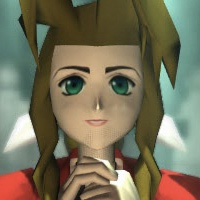