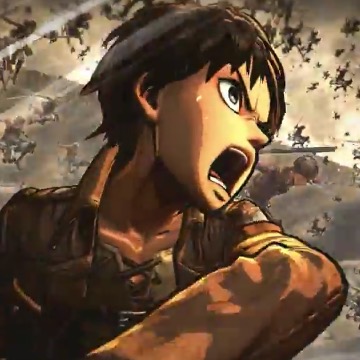 Koei Tecmo has been teasing a new “non-Warriors” game from Dynasty Warriors developer Omega Force, and it’s been officially revealed as Attack on Titan. The full title is still tentative, but the action game is in the works for PlayStation 3, PlayStation 4, and PS Vita.

Koei Tecmo president Hisashi Koinuma expressed his excitement in a press release, saying, “I am very happy to reveal we have started developing a new action game based on the phenomenally successful Attack on Titan.” It’s currently slated for a 2016 launch in North America, Europe, and Japan.