Next Naruto Fighter Gets a Delay and a New Trailer 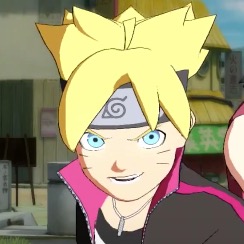 The next Naruto fighting game, Naruto Shippuden: Ultimate Ninja Storm 4, was recently delayed in Japan, so it was expected that a western delay would follow shortly behind. Sure enough, Ultimate Ninja Storm 4 is now set to launch on PlayStation 4, Xbox One, and PC in Europe and North America on February 5 and February 9, respectively.

That may come as kind of a bummer to some, but at least we have some new footage to gawk at in the meantime. Gamescom 2015 is going on this week in Cologne, Germany, and Bandai Namco released a new trailer showing some recently confirmed characters, as well as pre-order bonus additions Boruto and Sarada.