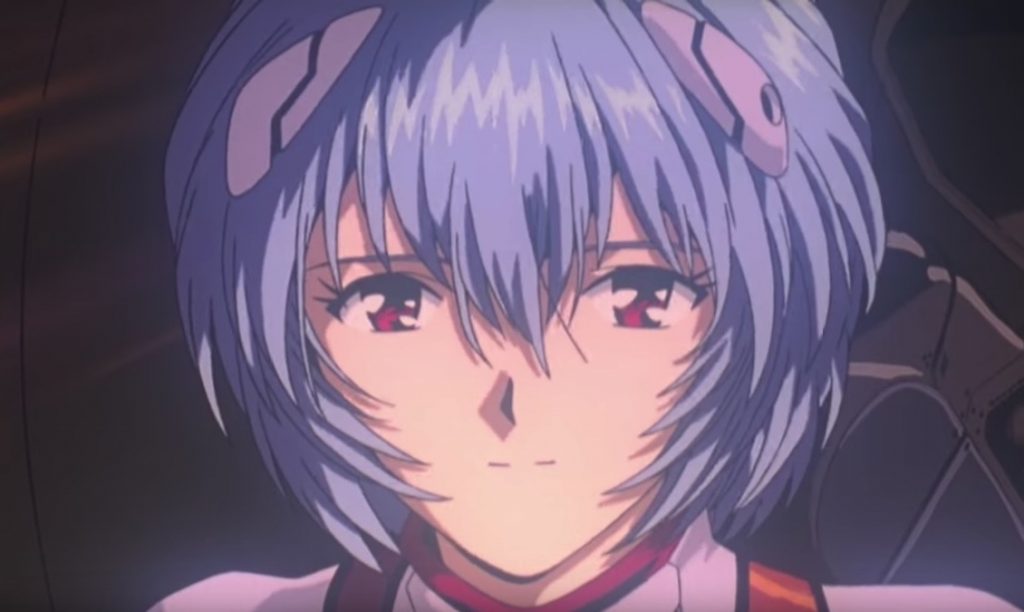 Electronic billboards at the Nishitetsu Fukuoka Station, Fukuoka city subway and the Tenjin station have been airing COVID messages with writing and font that looks as if it came from Evangelion. Tenjin Site, which gives information on the area, shared a tweet of the electronic billboard, along with a message for people to wash their hands and wear masks.

So is it actually based on Evangelion? A representative for the electronic billboard initiative told the press, “We proposed this so that it would pull the eyes of the young demographic that gathers in the Tenjin area. We are extremely grateful that it has spread through social media.” This seems to imply that they wanted the similarities, but it’s not an official Evangelion initiative.

If you want to make a withdrawal in Japan and talk to some Evangelion characters at the ATM, though, that is an official initiative.