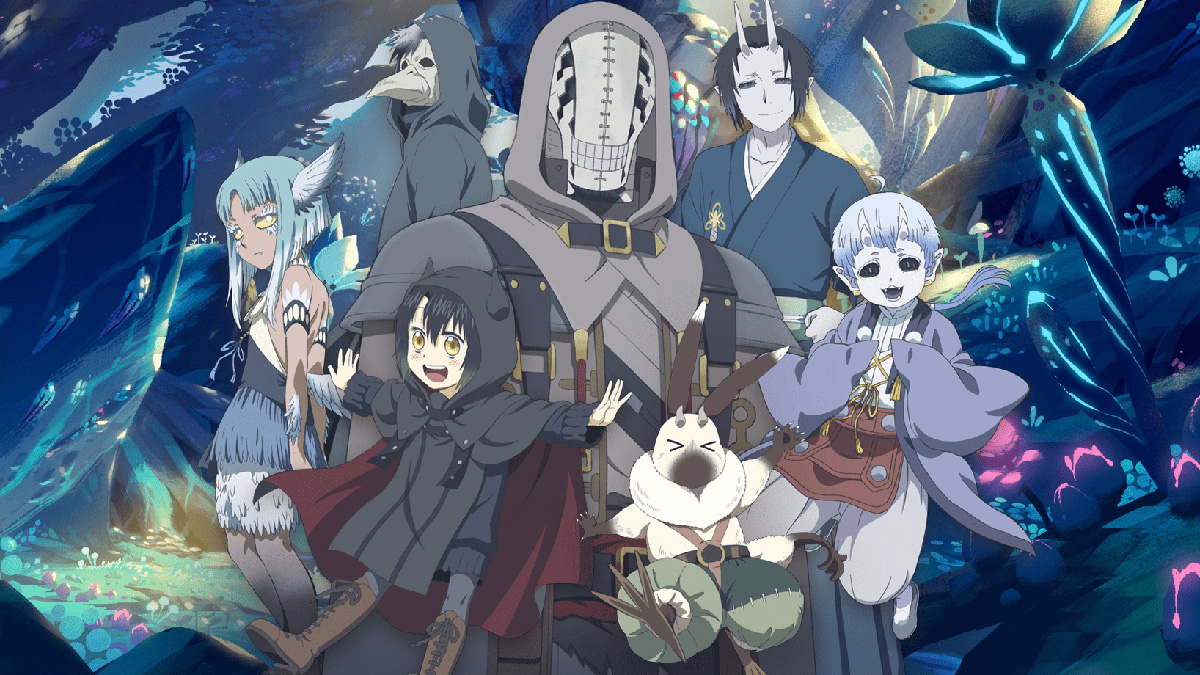 A rarity of a show

When it comes to fantasy anime, we are mostly treated to two distinct types. 1) A generic JRPG-style world complete with “classes” and enemies having “levels” (do they realize that levels are just a way of quantifying the concept of “learning?”) or 2) A generic JRPG world, but with a protagonist who was ISEKAI’ED into the world and therefore knows the systems and can be the best swordsman ever (and they are almost always swordsman). I’m happy to say that Somali and the Forest Spirit is neither of those and is a wonderful and refreshing breath of fresh air, the type of which I hope we see much more.

In Somali and the Forest Spirit we see the main character, Golem, whose look resembles the suit design from the game Dead Space, wandering through the forest. His job is essentially to observe and ensure the forest maintains balance, only involving himself if absolutely necessary. Golem comes across a small girl, alone with a chain-link collar around her neck; this is the titular Somali. Golem, against his better judgement, takes Somali under his wing and is in a race against time to find Somali’s family or those who could be her family. Golem himself would most remind someone of, perhaps, a cyborg, in that he expresses no emotion, doesn’t need to eat or sleep, and only wishes to find the most efficient way to perform any particular task—quite at odds with the charming and precocious Somali, who behaves as any young child might, running off at inconvenient times and generally curious about a world that wants to eat her. 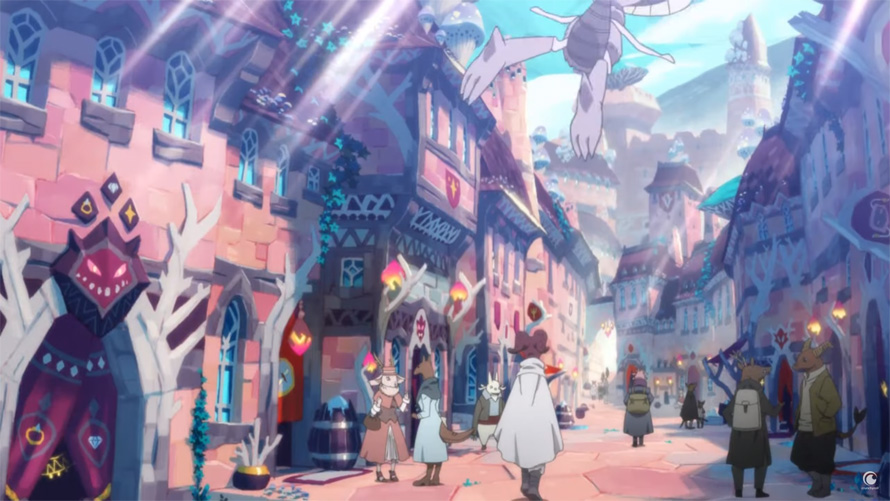 The world of Somali is a fascinating one, unlike much in anime. A war was fought many years ago between the humans and all other races (in the series they are called “clans”). The human lost, hugely, forcing them into hiding and effectively turning them into chattel. The clans hunted and ate them for fun and have largely wiped them out, so encountering Somali is a rarity.

Most important for Golem is to hide Somali’s human identity, which is why she dons an adorable hooded cape with small horns built into it so she might be seen as part of the minotaur clan; her being identified as human would cause huge problems for both of them.

Their problems are, unfortunately, compounded by Golem’s own secret: he is a type of creature born with a strict lifespan of 1,000 years, and when he finds Somali, he is less than two years away from that expiration date. Making things more difficult, Somali has attached herself completely to him, calling him “Papa” and thereby perturbing him greatly. 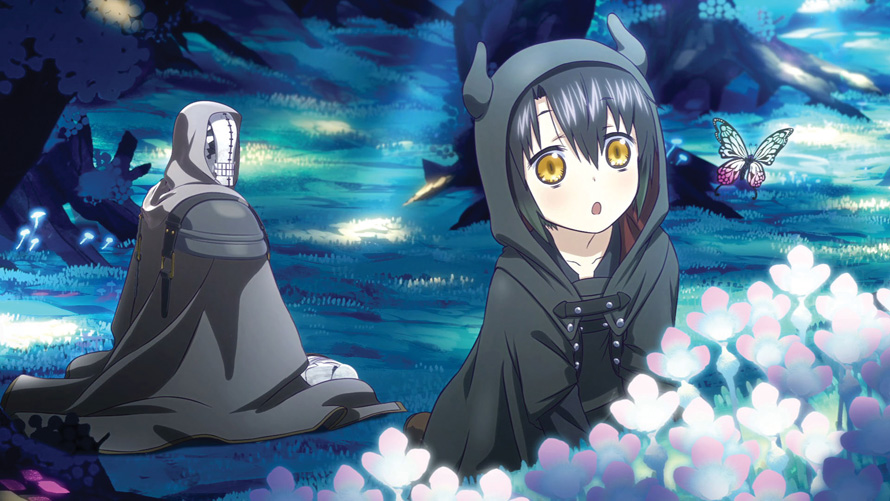 Somali and the Forest Spirit is a rarity of a show, beautifully animated with huge amounts of heart and a love for its characters that shows through in every episode and frame. One can’t help but love Somali and her determination to stay with her adopted father, even as he silently knows that this is not an option. The characters the duo encounter on their journey are varied and layered, with their own backstories. The world is designed with both unique fantasy elements and those that would be familiar to longtime fans of Japanese fantasy. Everything about the production by SATELITE shows a huge amount of care went into every moment, from the opening song to the ending theme done in a CG style that I wish more CG anime artists would adopt. The anime adapts about five volumes of the manga, with a few more out more out; so we can hope to see a second season of the journey of Somali and Golem.

Somali and the Forest Spirits is anime at its best: heartfelt, beautiful to look at, and with characters that you want to succeed and see more of. This series is worth every moment of your time, and I’m sure that once you’ve finished it, you’ll be like me—looking forward to another season. Recommended.