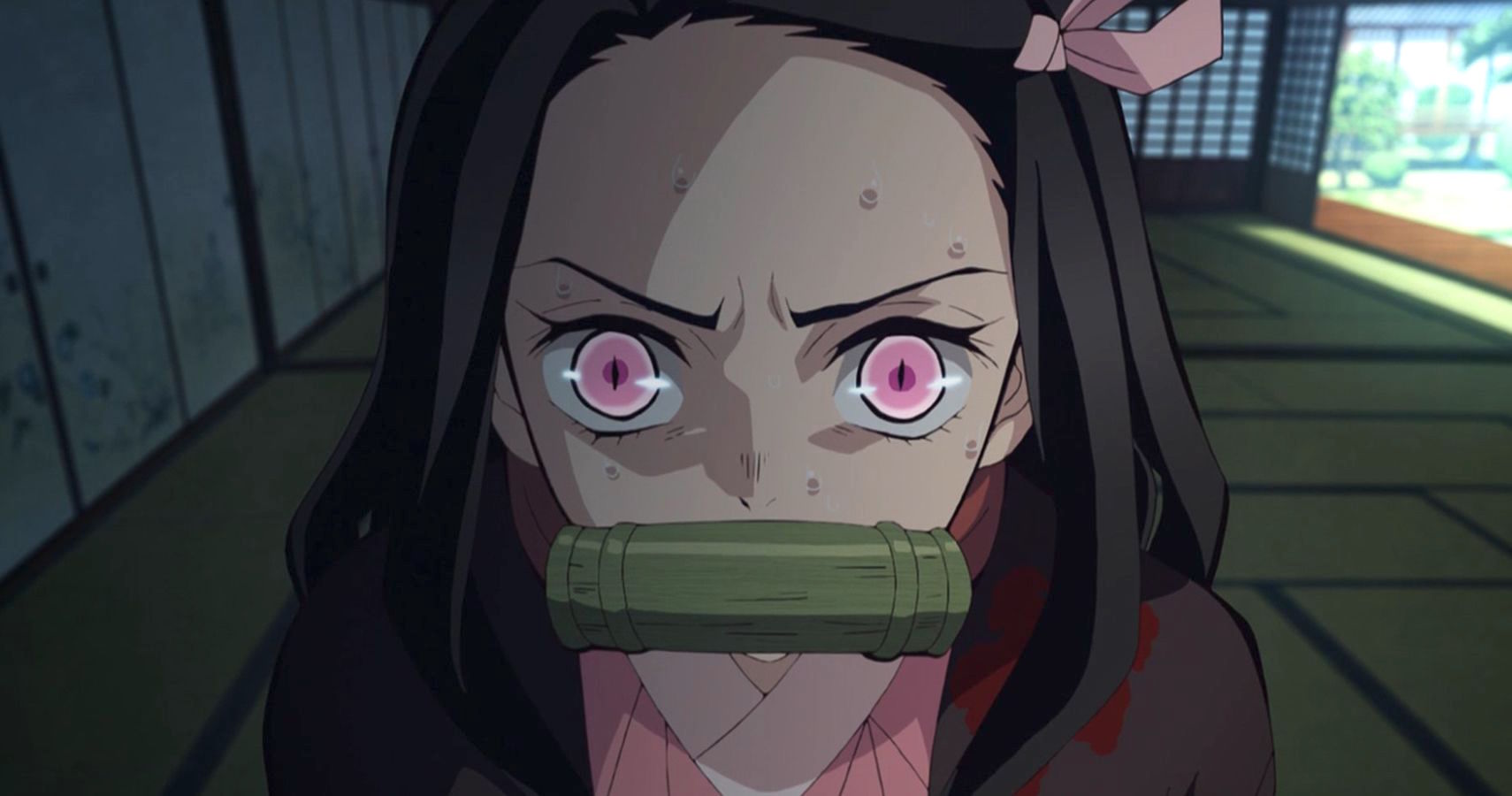 There’s something special about that rare occasion when a celebrity gets in on the cosplay fun with a well-known character. That happened recently when SKE48 member Jurina Matsui—former ace of the group who joined as a first-generation member back in 2008, when she was just 11 years old—decided to show off her skills at mimicking Nezuko from the wildly popular Demon Slayer: Kimetsu no Yaiba anime.

On Matsui’s Instagram post, the idol said, “Don’t worry I won’t bite you.” The 23-year-old member has her graduation from the group coming up this October, and you can see how she looks as Nezuko below. 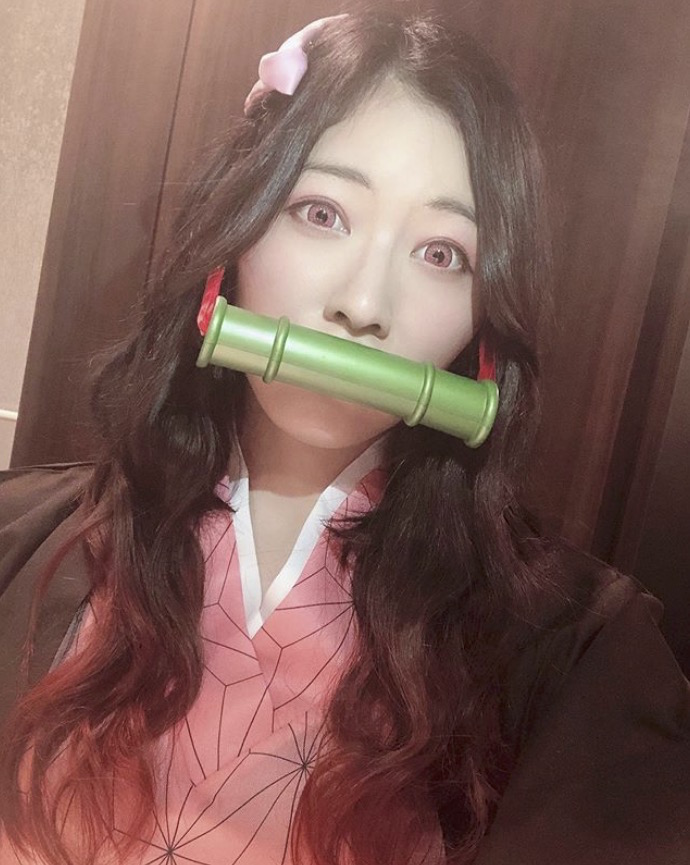 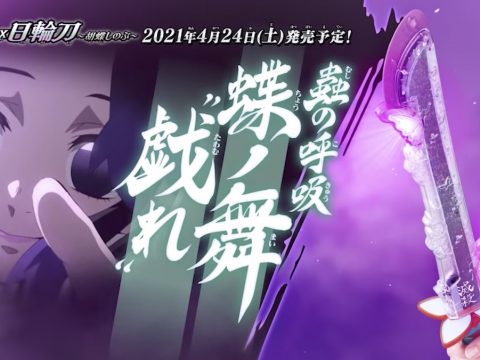 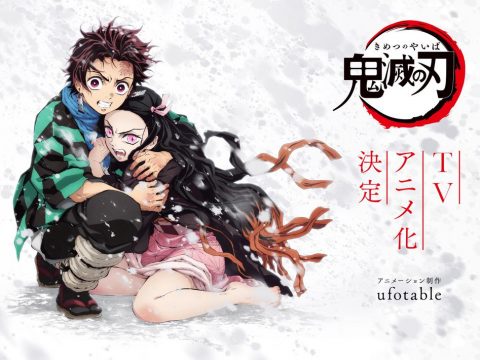