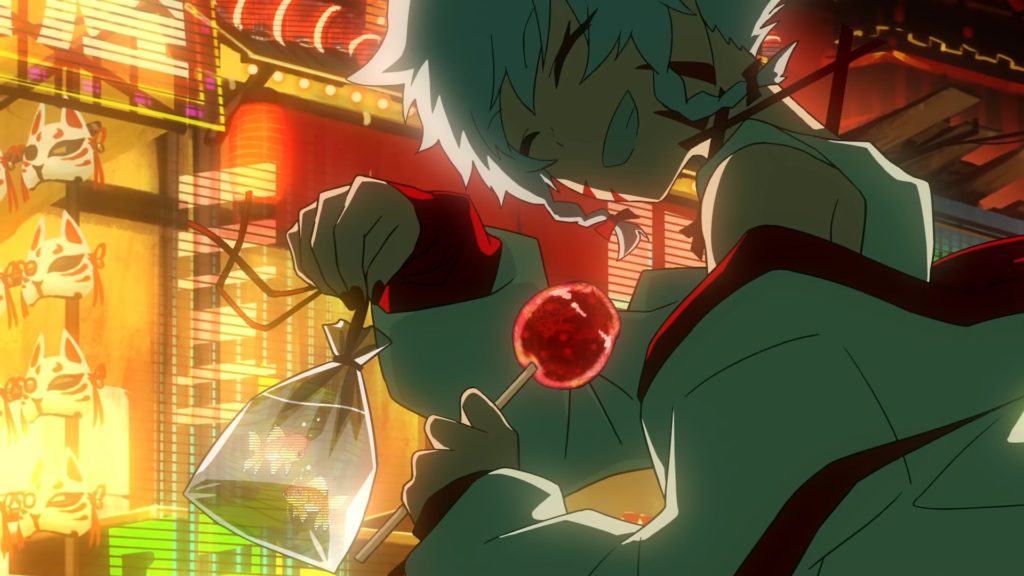 Singer-songwriter Masayoshi Ōishi is no stranger to anime music, as he’s been involved with the theme songs for everything from Monthly Girls’ Nozaki-kun to the three seasons of Overlord to SSSS.Gridman.

In February he teased that he was working on his own anime, and now he’s released an anime music video. The song is called “Kamiari Algorithm (feat. Riria)” and it was directed by Sae Okamoto. TriF Studio took care of the artwork.

The anime music video really looks like a shonen anime. Take a look: 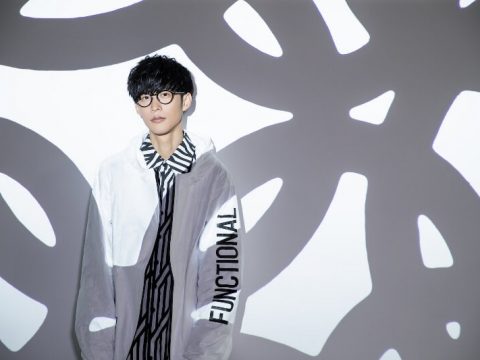