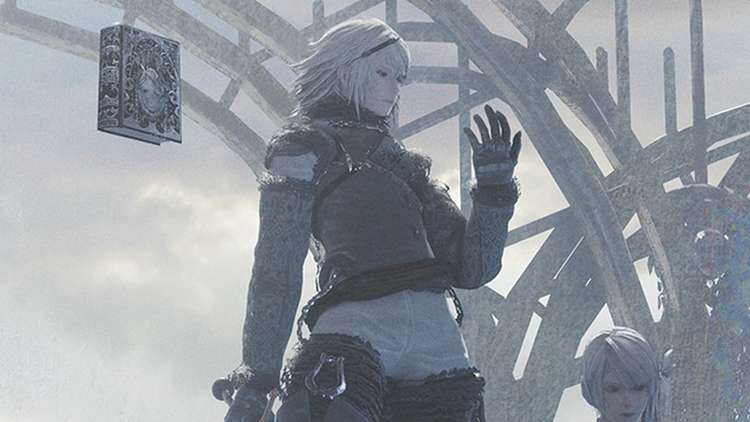 NieR Replicant ver.1.22474487139… will become available in America in April, shortly after the Japanese release. Square Enix has released a video revealing the English cast and also giving brief interviews with them.

“I think that Weiss represents fantasy and role playing tropes of the past,” Liam O’Brien says. “He is an arcane, ancient sounding ball of magic, and everything else about the game and the characters chips away at that.”

“Kainé has so many different aspects of her personality in every scene you get to kind of unlock a new part of that,” Laura Bailey says. “She’s just so quick and clever and the things that come out of her mouth are shocking, but that’s what makes it wonderful when you get the barriers broken down and you get the intimate, soft moments with her.”