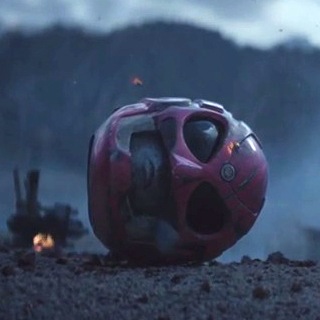 Here’s something you might not have expected to see this week: a short film that takes Mighty Morphin’ Power Rangers and darkens it up without turning it into some ironic parody. POWER/RANGERS comes from director Joseph Kahn (Torque, commercials) and producer Adi Shankar (Dredd, The Punisher: Dirty Laundry), who reimagine the sunny sentai TV show as something much more, um, mature? “Gritty”? Whatever you want to call it.

James Van Der Beek (Dawson’s Creek) and Katie Sackhoff (Battlestar Galactica) lead the cast of the 14-minute short, which you can watch below. Just be aware that it’s definitely NSFW for its level of language and violence.

EDIT 2/27/15: The film has been taken down from Vimeo and Youtube on account of copyright complaints by Saban. The last place still hosting the film is Facebook. We have embedded the film below, but since our CMS pulls very slowly with Facebook, it may take a moment to show up. If you get tired of waiting, just click this link to watch it directly at facebook.

Here’s Shankar on the reasoning behind making the “bootleg” short: 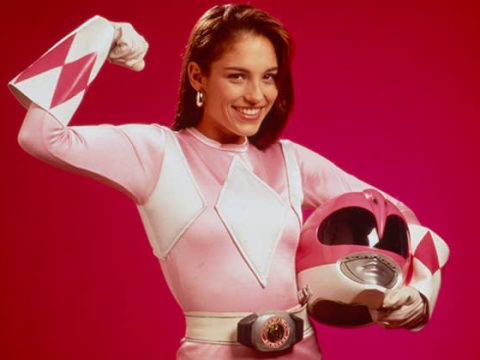 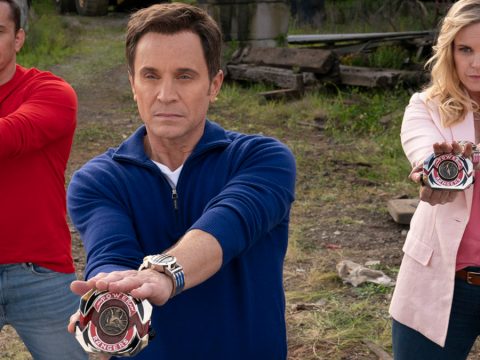 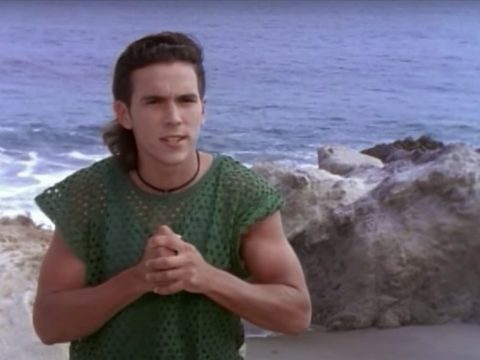 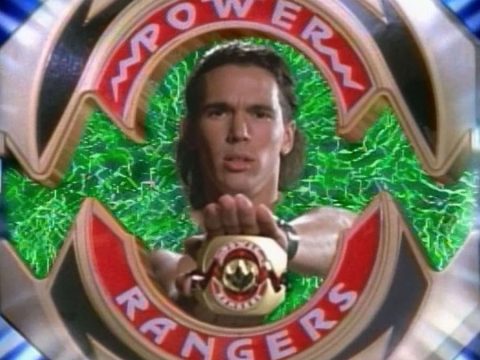