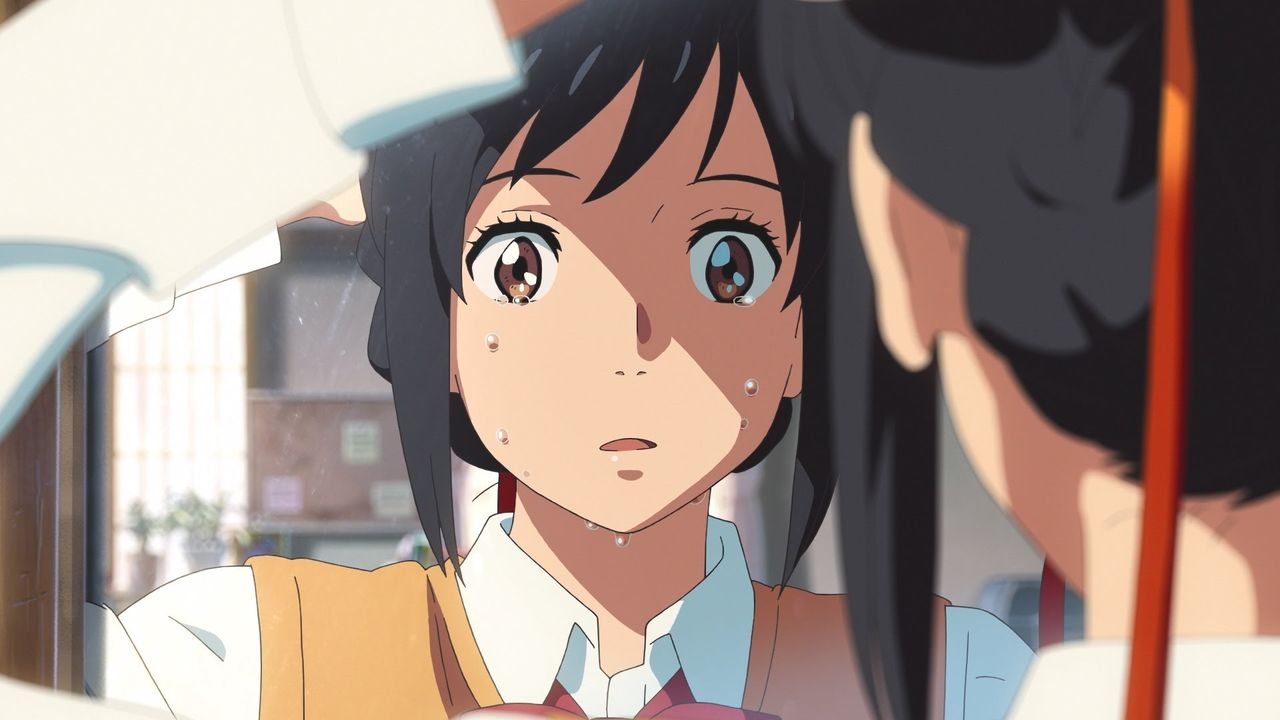 The utter box office domination of director Makoto Shinkai’s your name. anime film continued this weekend in Japan, which marked its fifth week at the top spot. As of September 25, that puts its box office total up to $1.11 billion yen (about US$111 million), making it Japan’s highest-grossing film of 2016.

your name. is on track to continue making a statement, too, because it reached the 10 billion yen mark faster than Disney’s hit film Frozen, which ended up grossing a total of 25.4 billion in Japan. That put Frozen in the #3 all-time box office spot behind Spirited Away and Titanic, so it should be interesting to see where Shinkai’s latest ends up after its run is complete.

As for the rest of this weekend’s otaku-friendly Japanese box office numbers, Kyoto Animation’s A Silent Voice fell down to the #3 spot (read our review!), the third live-action Ushijima the Loan Shark film debuted at #4, the live-action Your Lie in April adaptation fell to #6, and Shin Godzilla fell to #9.