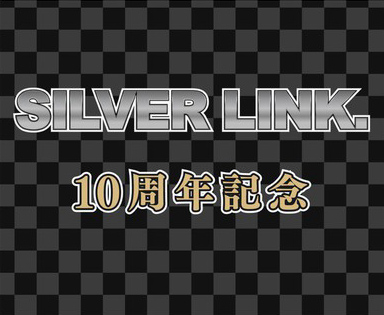 Silver Link, the studio behind anime like Fate/kaleid liner Prisma Illya, Chaos Dragon and Anne Happy, turns 10 next year, and is marking the occasion with a new original anime series.

Silver Link was founded in December 2007, and its storytelling and visual aesthetic is largely the product of Shin Onuma, the director of Silver Link’s various Prisma Illya series, Kokoro Connect, Watamote and more.

Silver Link’s going to have a busy year: they’re currently at work on the just-announced Prisma Illya film, the upcoming Magic of Stella, and Chaos;Child and Masamune-kun’s Revenge, both of which hit in January.

What kind of original anime would you like to see from Silver Link?