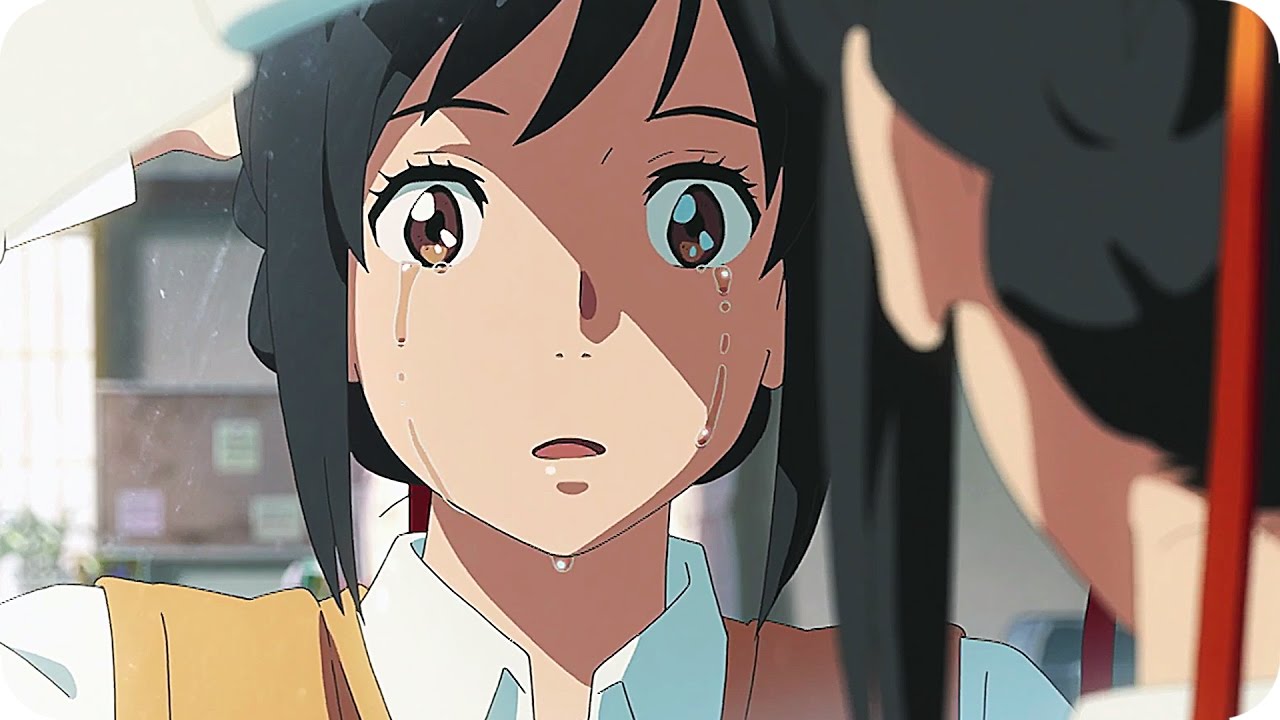 Hollywood’s live-action Your Name film was previously announced to have director Lee Isaac Chung at the helm, but that’s no longer the case. According to a report on Deadline, scheduling conflicts have caused Chung to leave the project, which makes him the second to do so since The Amazing Spider-Man director Marc Webb was first revealed as the film’s original director.

Now, production companies Paramount and Bad Robot are quickly on the hunt for a replacement, and have reportedly already spoken with a few directors who have yet to be named. Prior to his departure, Chung was working off a new script by The Big Sick‘s Emily V. Gordon.

We’ll have to wait and see who ends up in the director’s chair next for this one.