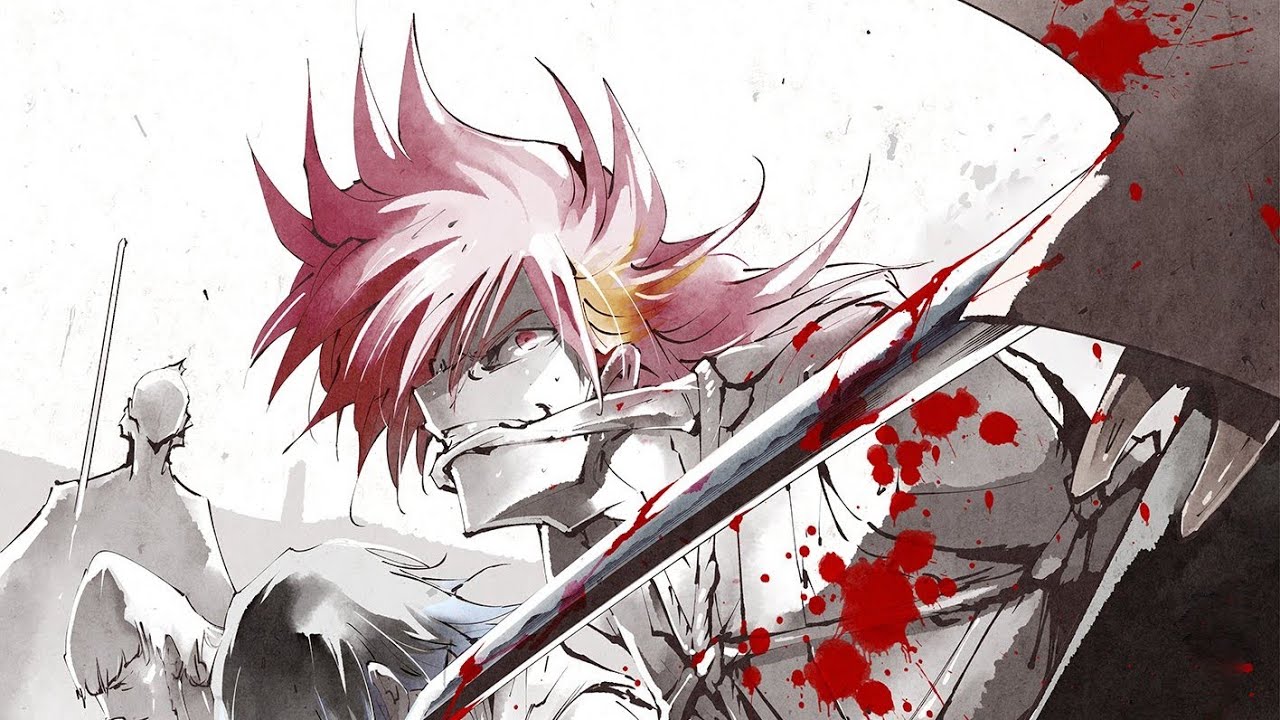 A trailer has dropped for the anime Shine On! Bakumatsu Boys, which is an all-new story not based on a manga, video game or novel. The series will make its debut on July 8 in Japan.

It’s a historical anime taking place back in the world of the samurai. Criminals must work for the Shinsengumi after much of the real Shinsengumi has been killed off. This leads to a top-secret mission and the drama and central theme of this anime.

The anime is being made at Geno Studio, with Tetsuo Hirakawa both directing and overseeing series’ scripts. None other than Shaman King mangaka Hiroyuki Takei is doing the character designs. Masafumi Yokota is then adapting those designs for the anime.

More of the crew has been listed as well: Yasuharu Takanashi is in charge of music, Daisuke Jinbo is in charge of sound effects, Satoshi Yano is sound director, Hitomi Sudō (REAL-T) is editing, Hisashi Akimoto is the 3D CG director, Nozomi Shitara is the Compositing Director of Photography, Haruko Nobori is the Color Key Artist, Osamu Masuyama is the Art Advisor, Sachiko Nishiguchi is the Art Director, and Toshie Kawamura and Naho Kozono are Sub-Character Designers.

The anime will come out on Tokyo MX in Japan, followed by BS11 later that day. It will also be streaming in Japan through both Amazon Prime Video and Hikari TV. As of right now there is not a report of a North American company licensing it for streaming or physical release. 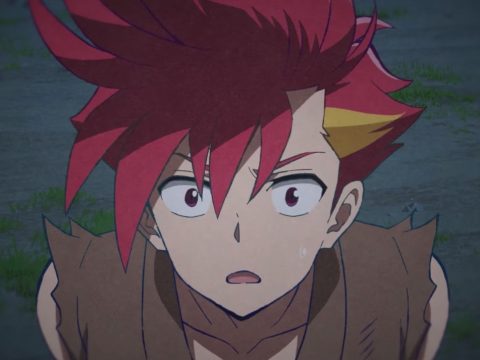