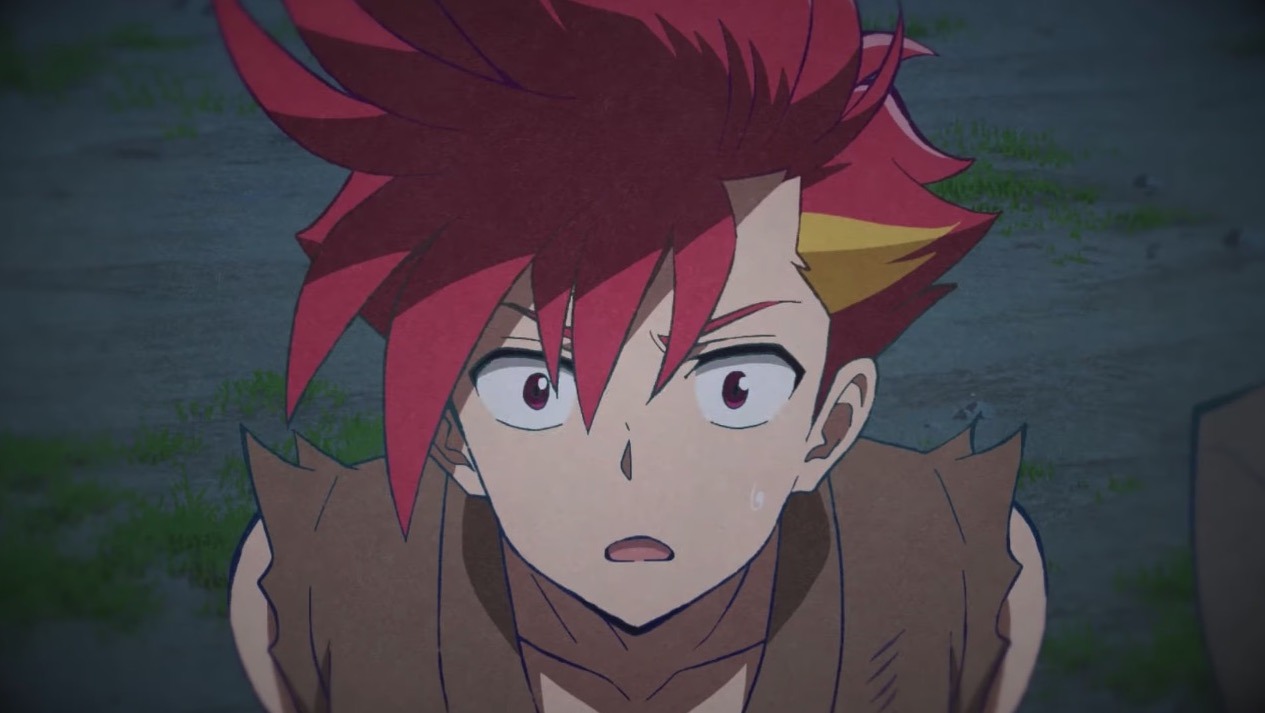 This July will mark the debut of the first original TV anime from planning and production company Twin Engine. Shine On! Bakumatsu Boys has Tetsuo Hirakawa (Grimoire of Zero) at the helm, with Shaman King manga author Hiroyuki Takei providing original character designs for the Geno Studio (Golden Kamuy) production.

Check out an early look at the project in the teaser promo and visual—which was also illustrated by Takei—below. 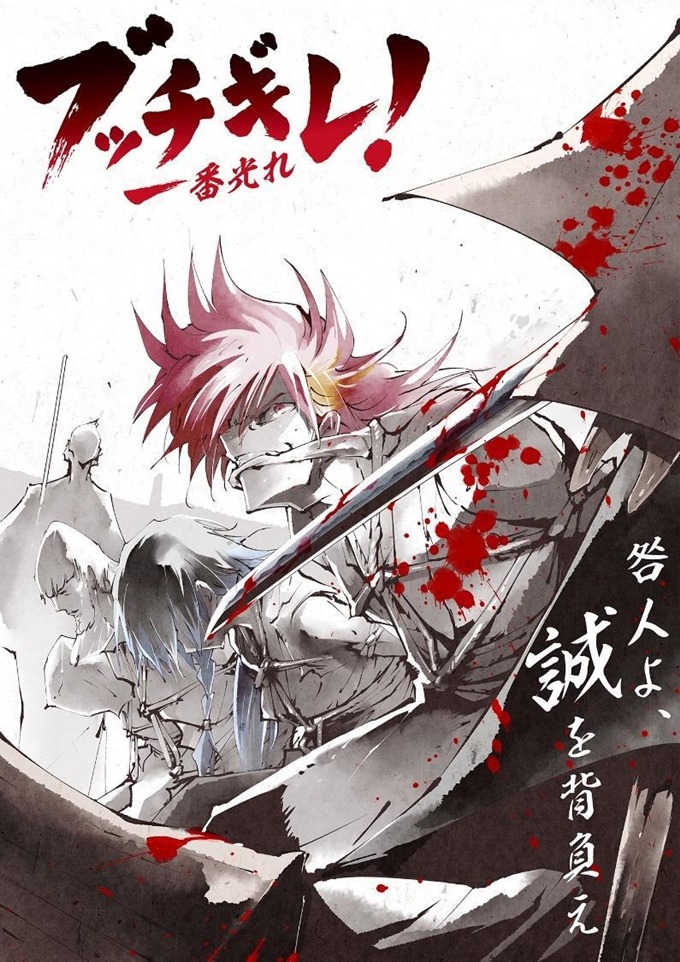 Other staff members include Masafumi Yokota on anime character designs—along with Toshie Kawamura and Nao Kozono on sub-character designs—Sachiko Nishiguchi as art director, Haruko Nobori as color designer, Oi Akimoto (T2studio) as 3DCG director and Yasuharu Takanashi on music, among others.

In the age when Samurai ruled Japan… The Shinsengumi is annihilated by someone, leaving only one member. –Seven criminals were chosen as doubles for the Shinsengumi. To protect the security of Kyoto, a top-secret double operation is executed. Sinners, carry “Makoto” (the symbol Chinese character of Shinsengumi) on your backs–. 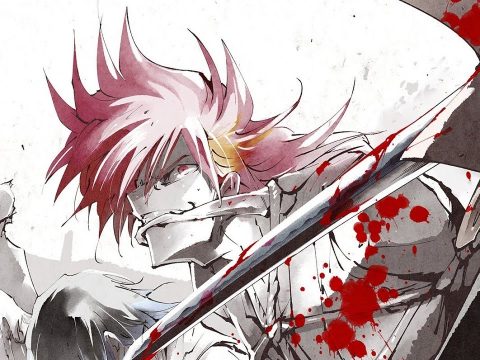