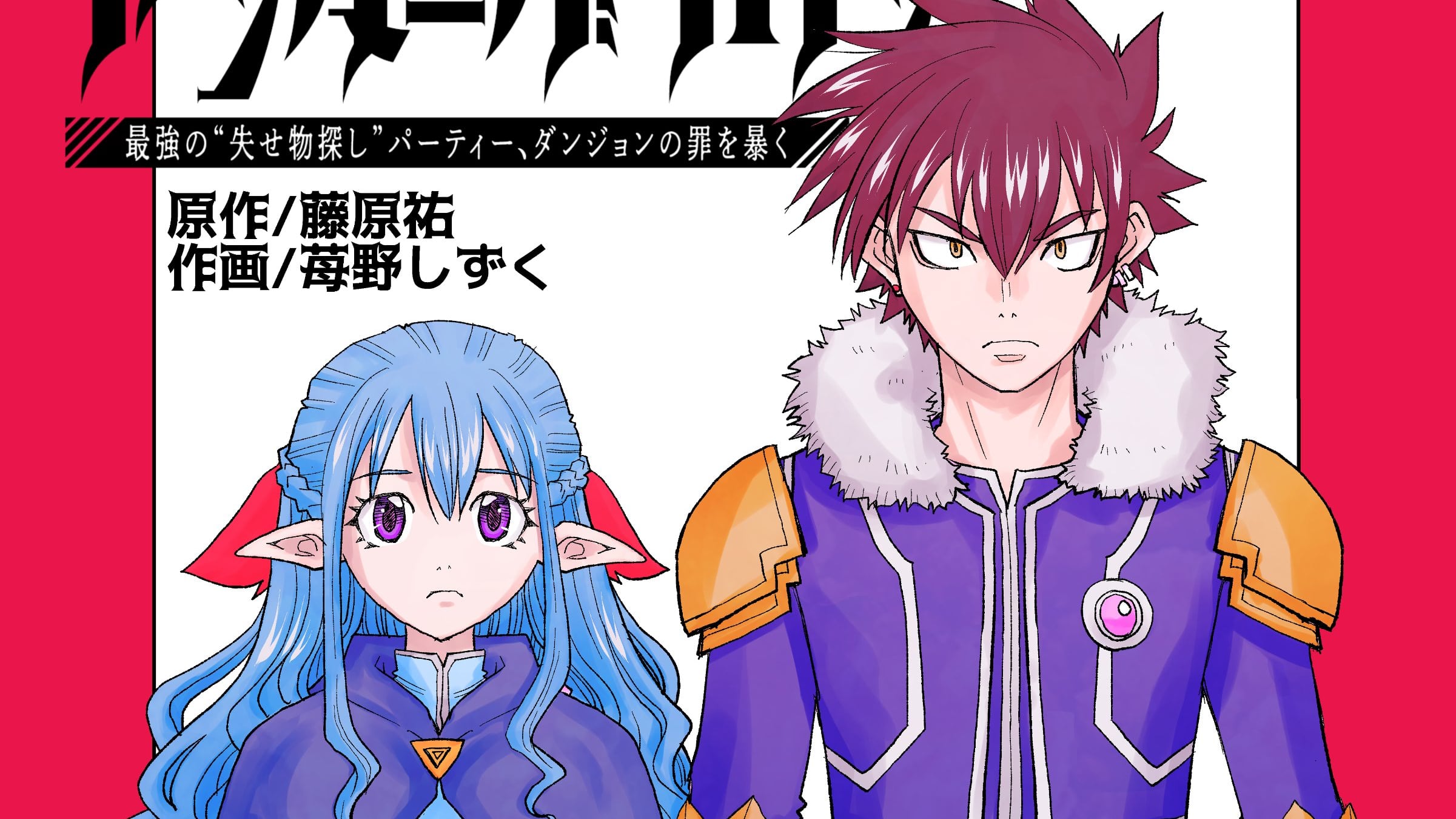 Isekai, the genre in which folks travel to parallel worlds, is all the rage these days. So it makes sense that a new online manga magazine, launching next month, is entirely devoted to isekai.

The online magazine is called Young King Lambda, and it’s going online May 25, with a preview April 25.

The first issue will feature the following new manga: 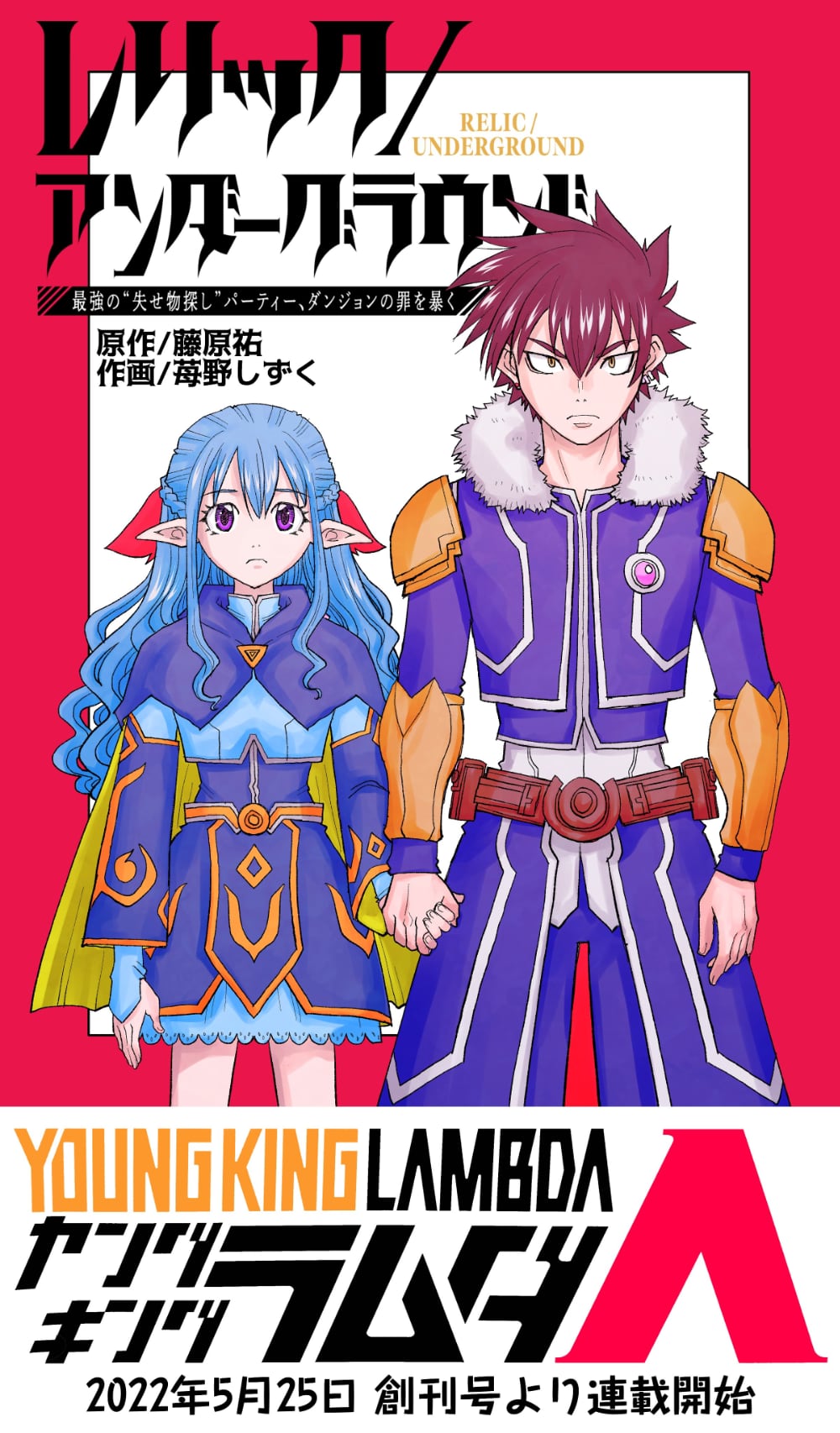 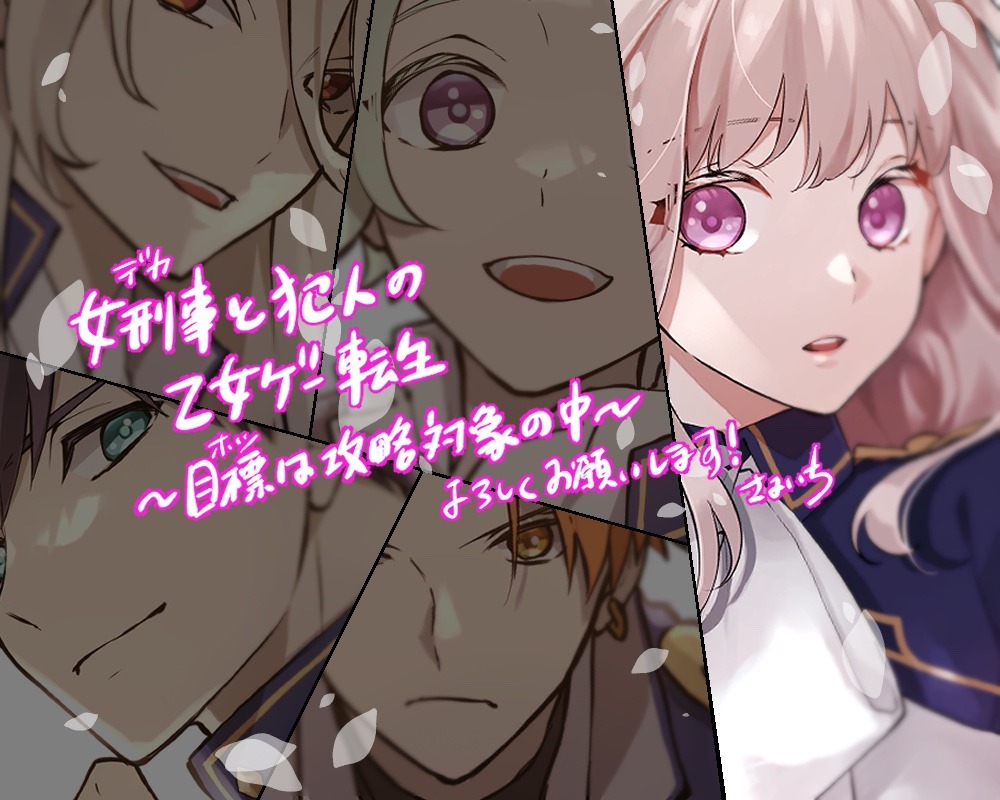 Young King Lambda will be published by Shonengahosha.

Let’s hope this isekai magazine, or at least some of the manga contained within, get an English release!

View all posts by Matt Schley
Shine On! Bakumatsu Boys Drops Trailer, Has Designs from Shaman King Creator
Tickets Go on Sale for Ryoma! The Princes of Tennis Movie Screenings