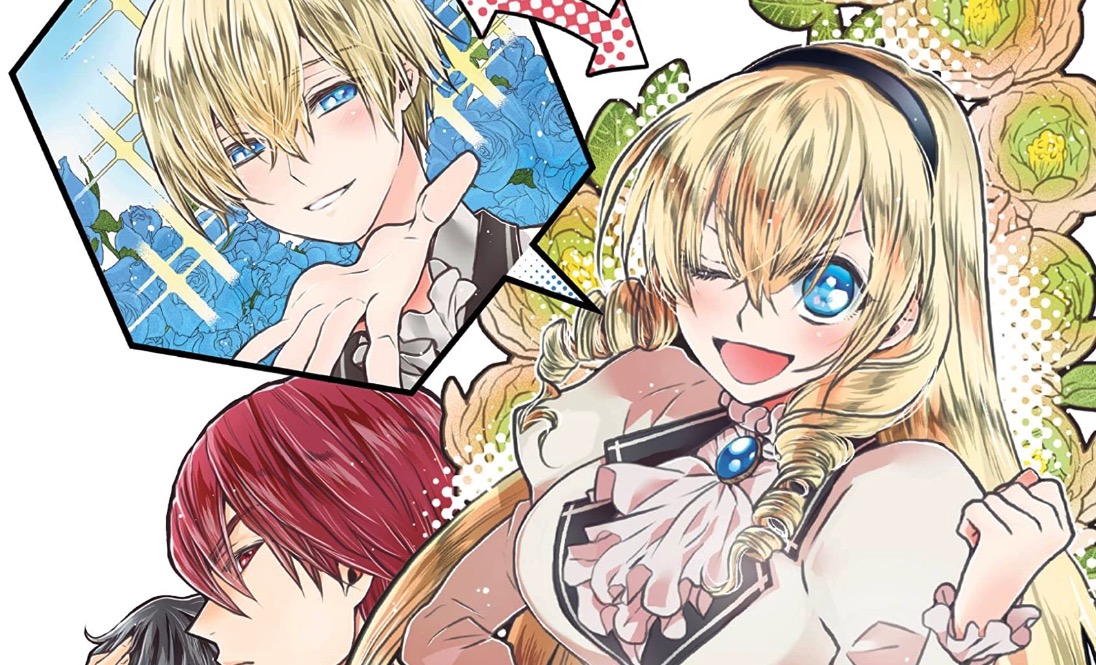 The isekai genre has really exploded in the worlds of manga, light novels and anime. Isekai stories have their own genres and sets of tropes, like the reincarnation setup or the villainess plot. SoraNews24 interviewed an anonymous manga editor at a large Japanese publisher to get her thoughts on the genre and subgenres.

The editor thinks that the isekai saturation can be traced back to the publication of That Time I Got Reincarnated as a Slime. She believes the trope of waking up in a new world with a new body is popular because it “appeal[s] to readers who want to become a different person than they are now and redo their life.”

The editor expressed amazement that these stories can work with very little emphasis placed on the character’s life before they went to another world. “I think they just want to establish, as quickly as they can, ‘Ok, here’s this person…now he’s dead…and now he’s starting a new life.’ I’m sometimes surprised at how little need the story seems to have for readers to sympathize with the main character while they’re still in the real world.”

She theorized about the popularity of villainess stories, saying it might be because people are tired of pure-hearted shojo heroines. “But in contrast, a powerful villainess can be forcefully bold and tell off people she doesn’t like. I think that’s something people find appealing. Stories where the villainess breaks off an engagement are popular too. It might be a result of empathizing with that desire to be free of a man’s control.”

Speaking from the perspective of artists looking for work, she said pitching for the isekai genre can help an artist sell a project more quickly because it’s trendy. However, she thinks that because so many isekai have similar stories, artists might not stand out and they could be quickly forgotten if they draw in this field.

“I wondered if making an isekai series was a good decision for that manga artist’s future,” she noted. “Even if people read the series, there’s no point for the artist if that success can’t connect to their next series.”