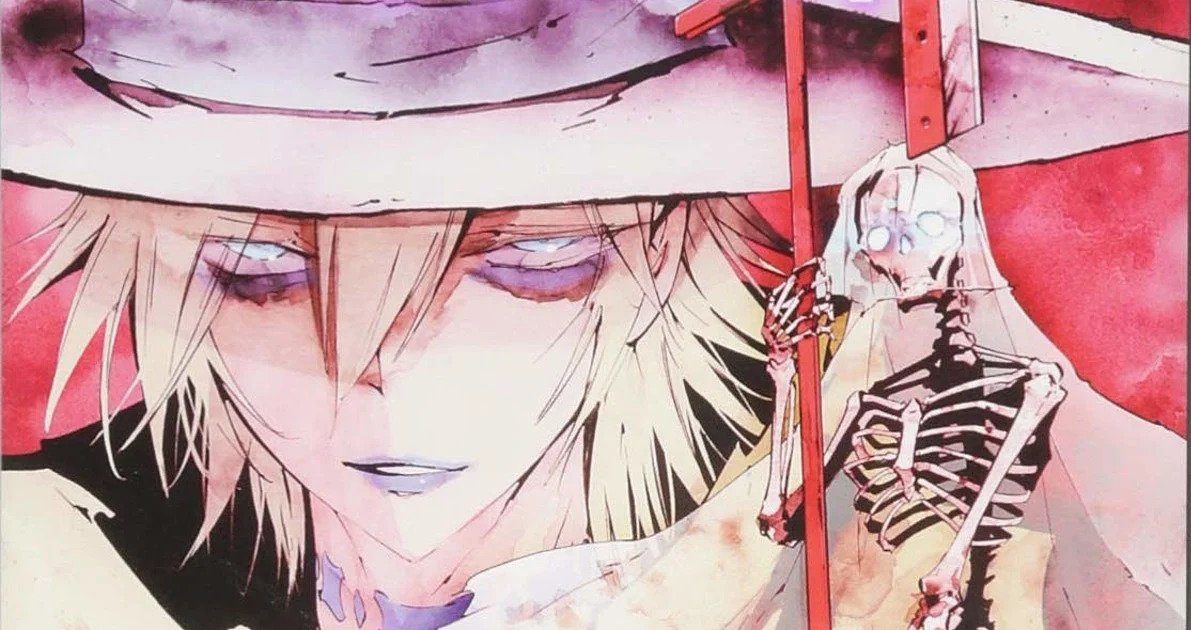 The spinoff story revolves around the characters Johann Faust VIII and Eliza and was published in 2018.

The new Shaman King anime has begun airing in Japan and will become available on Netflix around the globe on August 9. Kodansha is publishing the original Shaman King manga in English.