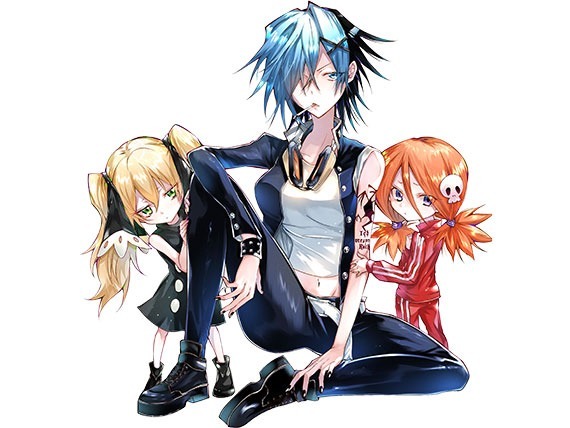 Hiroyuki Takei’s Shaman King is back in a major way thanks to the new anime series in the works for April 2021, and its comeback includes a new Shaman King shojo spinoff manga. The series, titled Shaman King & a garden, is set to launch in the January issue of Kodansha’s Nakayoshi magazine, which hits stands in Japan on December 1.

Jet Kusamura (Shaman King: Red Crimson manga) is credited with organization, while Kyo Nuesawa illustrates the Shaman King shojo spinoff and Takei gets the original work credit. The pasts of Kanna, Matilda, and Marion will be explored in this one.

The original Shaman King manga kicked off in Shonen Jump back in 1998 and inspired its first TV anime in 2001. VIZ Media previously published the series in English, but no longer retains the rights.