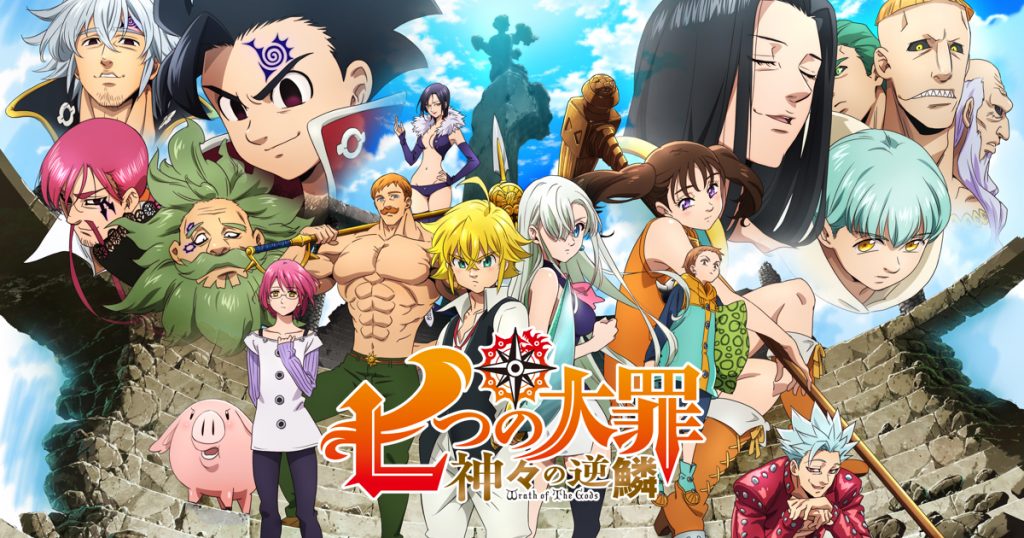 Wrath of the Gods will reportedly run 40 episodes, and will bring the crew to the climax of the story. 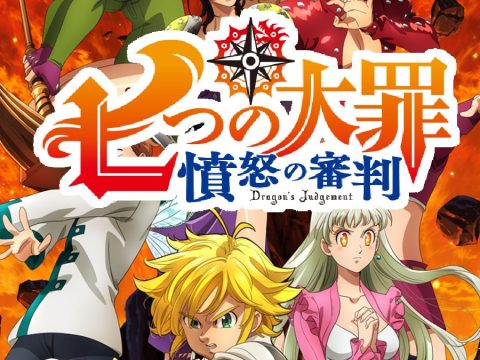 Seven Deadly Sins: Wrath of the Gods Anime Heats Up in New Promo

View all posts by Matt Schley
Make the Food from Makoto Shinkai’s Latest, Weathering With You
Adorable Aikatsu! PC Cushion Lets You Be Productive and Comfy