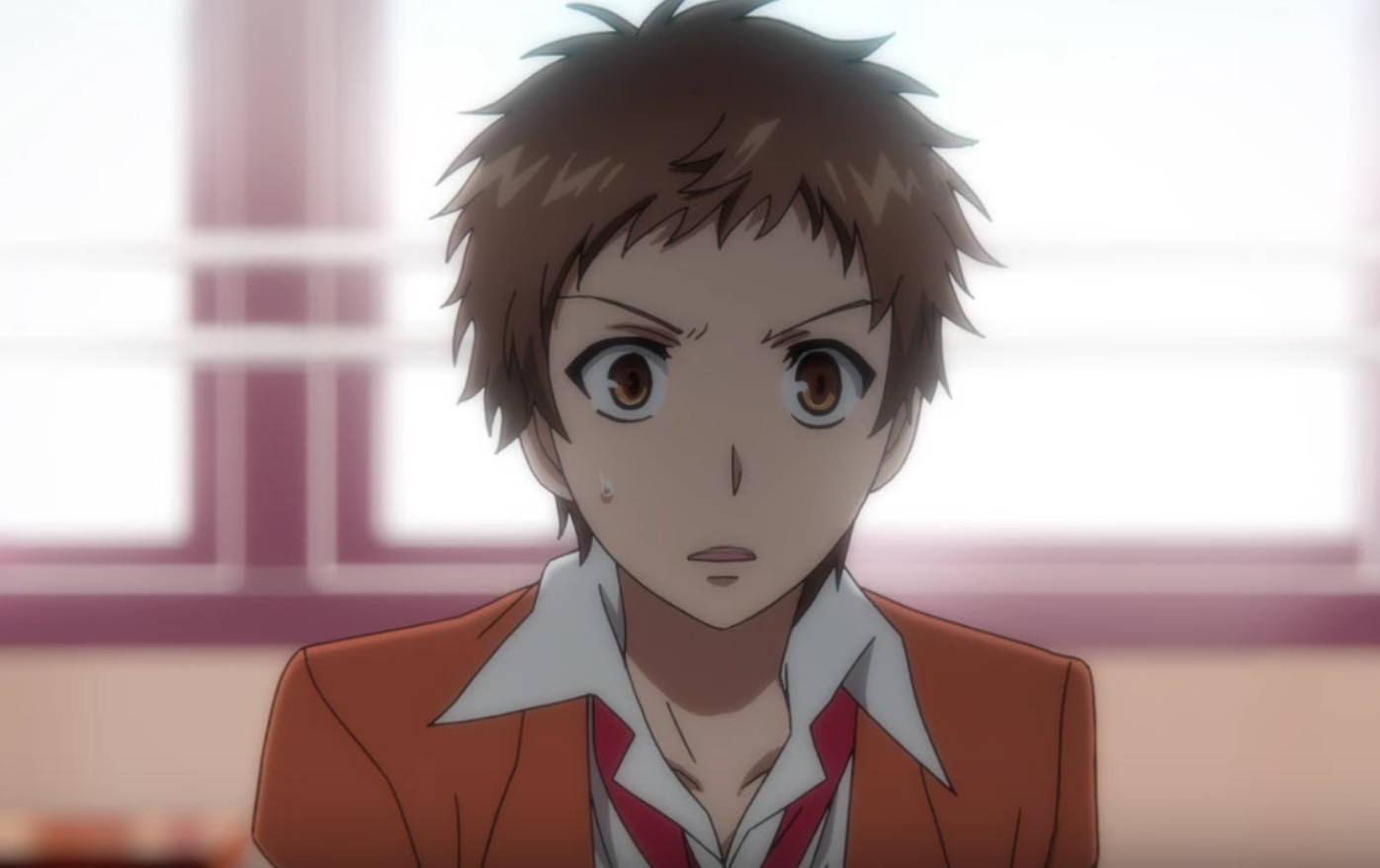 Strike Tanaka’s vampire manga Servamp is getting ready for its TV anime adaptation, and the broadcast is set to premiere in Japan this July. The anime brings the Aoharu x Machinegun team back together, with Kenji Konuta writing and Hideaki Nakano directing at Brain’s Base.

Cast members include Takuma Terashima as Mahiru Shirota, Yuuki Kaji as Kuro, Ayumu Murase as Hugh the Dark Algernon III, Hiro Shimono as Misono Arisuin, Kenjiro Tsuda as Jeje, Kazuma Horie as Snow Lily, and more. You can see how the adaptation is shaping up in the debut promo below.

Seven Seas, who publishes the manga, describes the series:

When a stray black cat named Kuro crosses Mahiru Shirota’s path, the high school freshman’s life will never be the same again. Kuro is, in fact, no ordinary feline, but a servamp: a servant vampire. While Mahiru’s personal philosophy is one of non-intervention, he soon becomes embroiled in an ancient, altogether surreal conflict between vampires and humans. 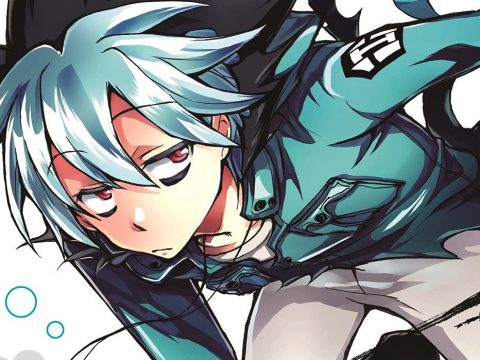