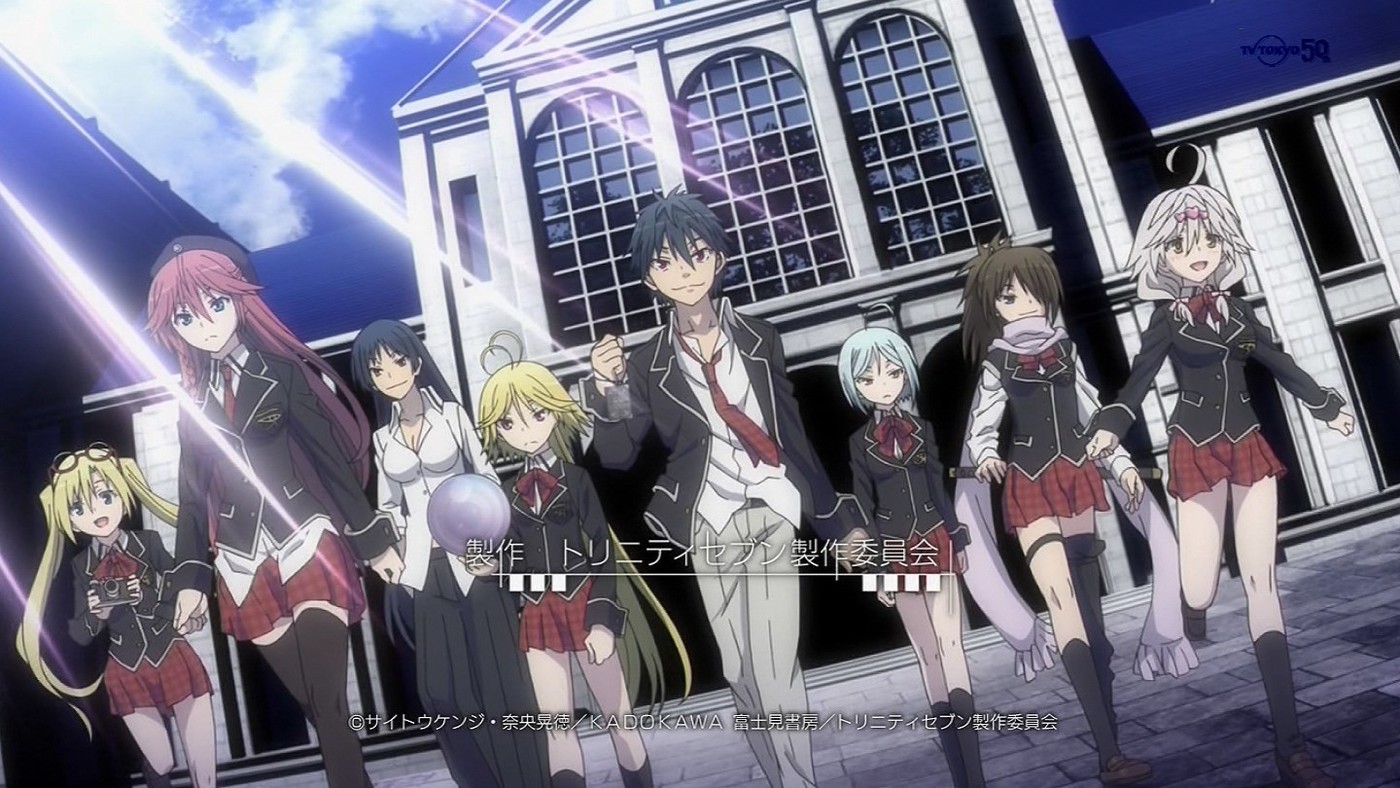 Sentai Filmworks announced the license of the Trinity Seven anime, based on the manga written by Kenji Saito and illustrated by Akinari Nao. The series previously streamed on Crunchyroll as it aired, and Sentai Filmworks has a release planned for select digital outlets, with home video to follow.

These are the sins, or “Themes,” inflicted upon seven young girls who reign supreme at Royal Biblia Academy, but one boy has resolved to master those sins and reclaim his world.

The boy, Arata Kasuga, has his daily life turned upside-down when a mysterious event called the Breakdown Phenomenon causes his cousin Hijiri to disappear into an alternate dimension. In order to understand the Breakdown Phenomenon and get his cousin back, Arata enrolls at Biblia Academy – and what awaits him there are seven young girls who use their “sins” to manipulate sorcery. 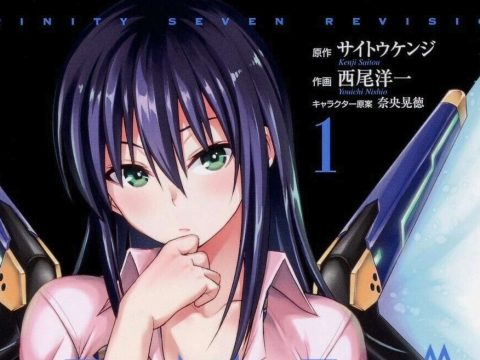