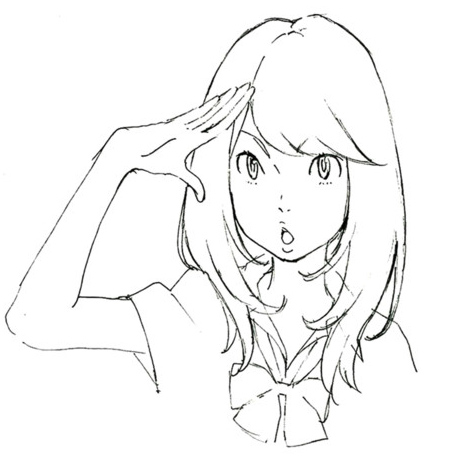 Any fans of Ghost in the Shell: Stand Alone Complex, Eden of the East and Moribito out there?

Thought so. Get hype, because the director of all those fine properties, Kenji Kamiyama, is prepping a new film, his first in five years, due out in 2017.

The film, titled Hirune Hime ~Shiranai Watashi no Monogatari~ (Napping Princess ~The Story of the Unknown Me~) was announced alongside two character designs and a background painting. Hirune Hime is set in Okayama in 2020, just before the Tokyo Olympics.

The girl pictured in the character design is named Kokone Morikawa, and the other is a transforming robot/motorcycle named Hearts.

Aside from director and screenwriter Kamiyama, the film is staffed by character designer Satoko Morikawa (Eden of the East), mechanical designer Shigeto Koyama (Moribito) and concept artist Christophe Ferriera (BUTA).

According to Kamiyama, the film will center around a father and daughter relationship.

Consider us pumped. More information about Hirune Hime as it hits! 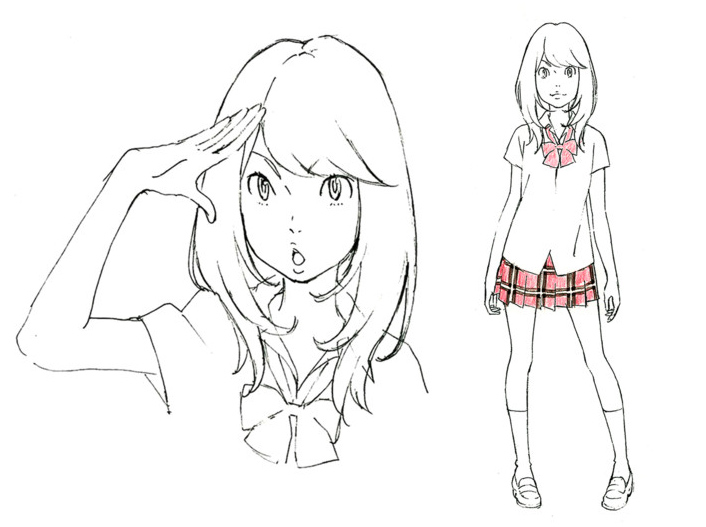 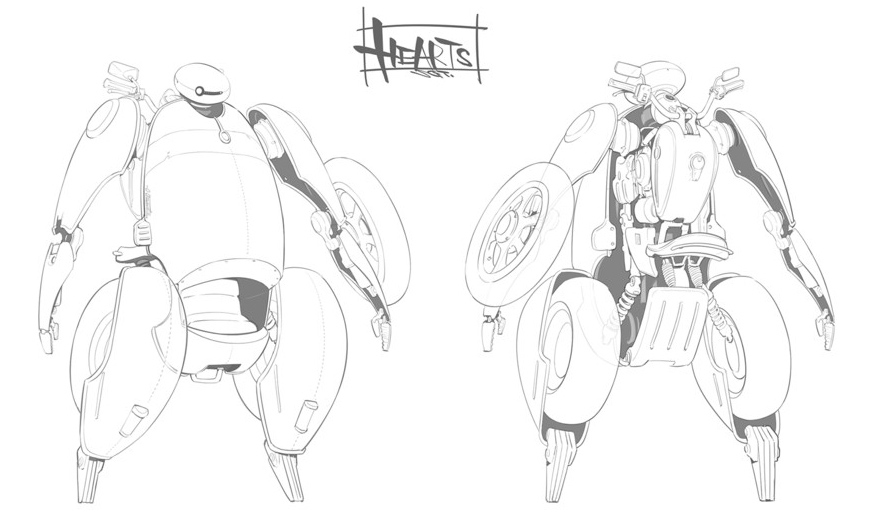 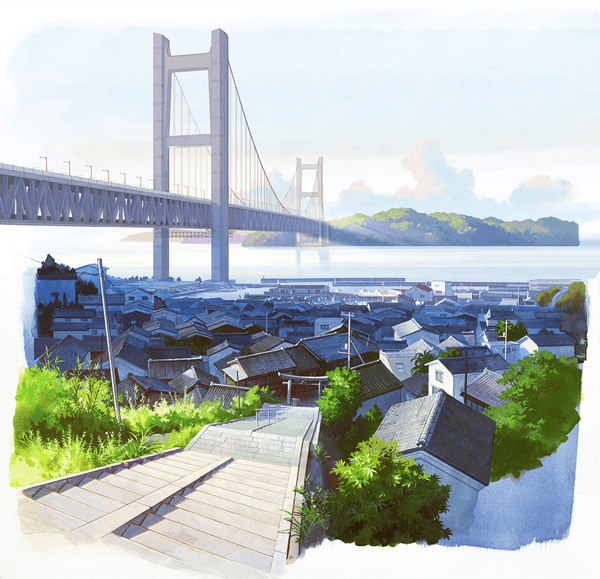