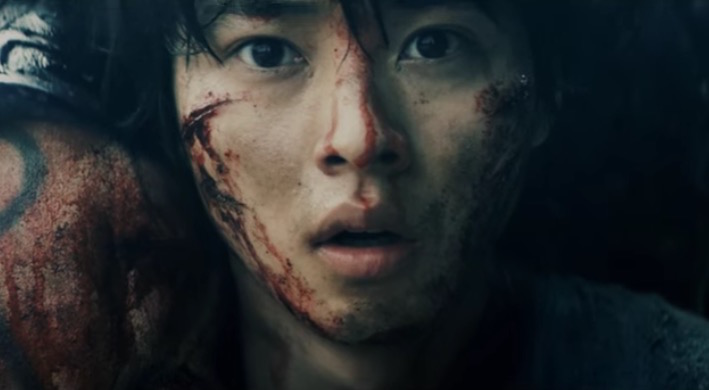 Yasuhisa Hara’s Kingdom manga is celebrating its 10th anniversary this year, so Shueisha marked the occasion by filming a live-action short. Kento Yamazaki takes on the lead rol of Xin, with Kōichi Yoshinaga as the narrator and Hiroki Ono as director.

Kingdom has been running in the pages of Weekly Shonen Jump since 2006, and was previously adapted into anime. See how the short turned out in multiple forms—including with and without narration, a 60-second commercial version, and a making-of video—below.