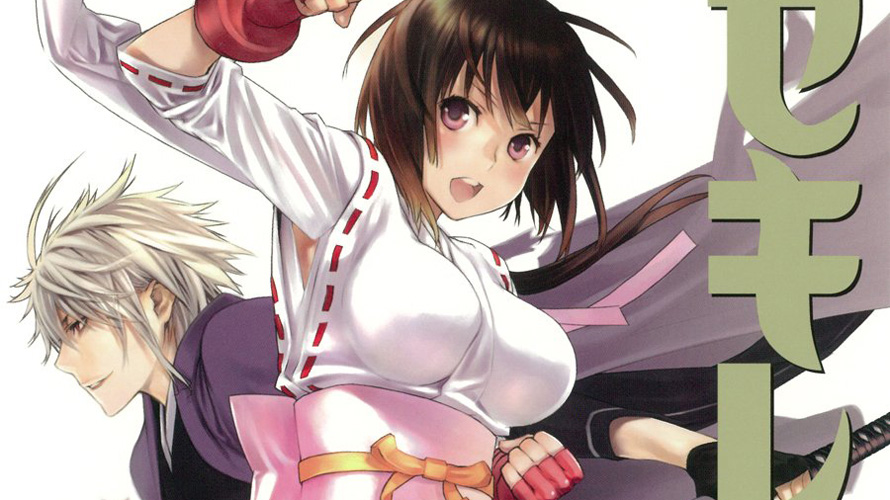 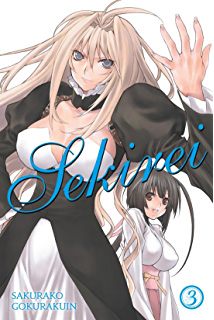 “Minato Sahashi is a loser,” begins the back cover text of Sekirei, thus ensuring, according to the ancient laws of manga, that within the first 10 pages a hot, devoted girlfriend with supernatural powers will fall into his lap. In this case it happens literally, as the manga doesn’t bother to come up with a creative meet-cute and has Musubi, a huge-breasted woman in a miniskirt kimono, simply drop out of the sky on top of Minato.

Musubi is one of the Sekirei, superpowered fighters dispatched to Pokémon-fight in the streets of Tokyo at the command of a sinister corporation. As soon as the manga announces that each Sekirei must imprint on a human partner, it’s inevitable that luscious Musubi and loser Minato will turn out to be a match. And when it’s revealed that a few very special humans can collect multiple Sekirei, there’s no way that boy ain’t about to get himself a harem, sputtering and blushing all the way.

Every detail of the plot is a manga cliché, as is every character. The plot is pointless and the fight scenes are barely sketched in. Sekirei is almost throwing it in your face that you have no reason to be reading this except the fanservice, and on that, at least, it delivers. On top of the shameless wish fulfillment of the premise (it’s not enough for Minato to be randomly gifted with a busty fantasy woman 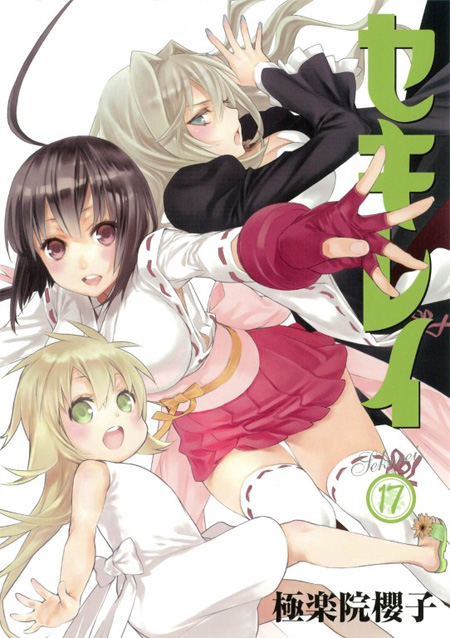 who’s genetically bound to him; he has to get a whole inn full of emergency backup girlfriends as well) the manga piles generous cheesecake, from full-on topless shots to Musubi’s standard resting position with her hands fondling her giant breasts.

Musubi and Minato even come close to having sex, because there’s no reason they shouldn’t, requiring increasingly desperate plot mechanics to keep them from destroying the last remaining hint of sexual tension. There’s nothing to this manga except boobs, but if that’s what you’re looking for, there are definitely a lot of boobs in here.