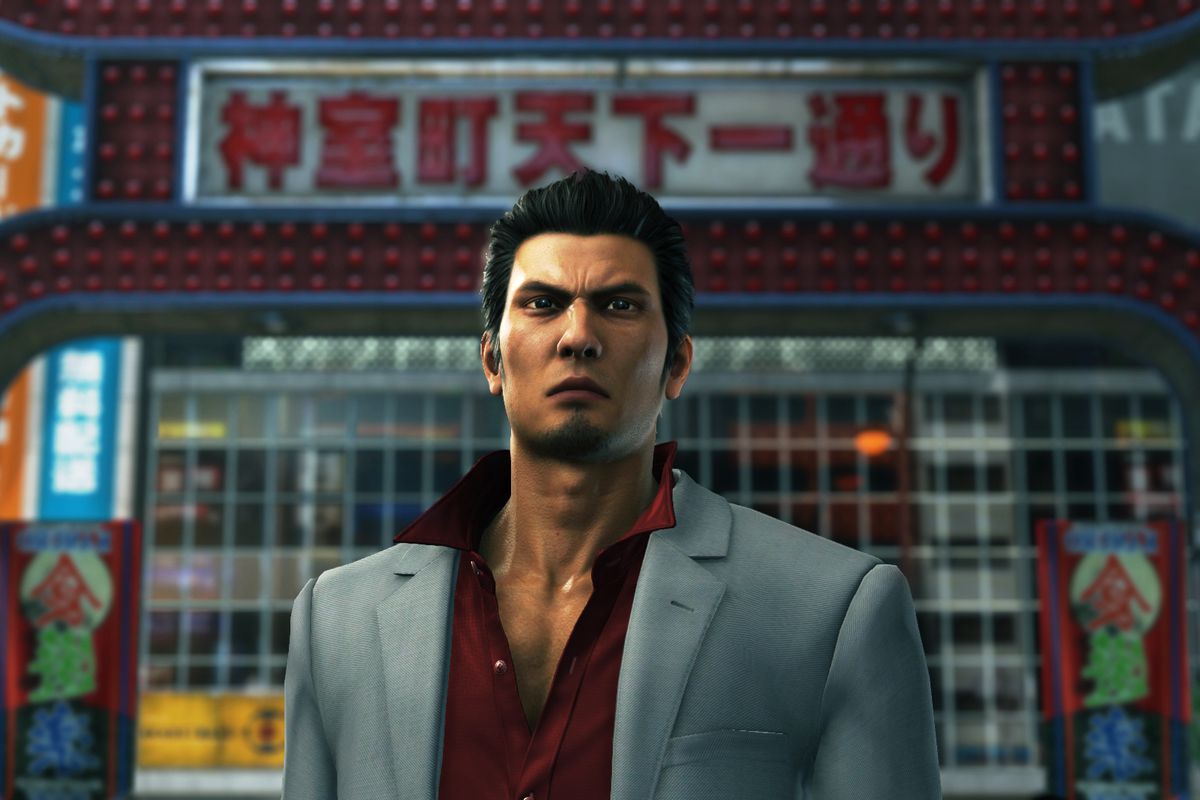 Variety has announced that Sega is working in conjunction with 1212 Entertainment and Wild Sheep Content to create a live action movie adaptation of their Yakuza game series.

Yakuza is the second most successful video game Sega has ever made, beaten only by Sonic the Hedgehog.

Erik Barmack, Roberto Grande and Joshua Long are signed on to produce. Writers have not yet been hired.

“Yakuza offers us a new playground in which to set compelling stories with complex characters in a unique environment that audiences have rarely seen before,” remarked 1212. “The saga of Kazuma Kiryu has a built-in cinematic appeal – a mix of kinetic action with bursts of comedy, multiple converging storylines, and a gripping journey towards redemption.”

A live-action movie based on Yakuza — titled Yakuza: Like a Dragon — was released in Japan in 2007. It was directed by Takashi Miike and a subtitled version was released by Media Blasters’ label Tokyo Shock. 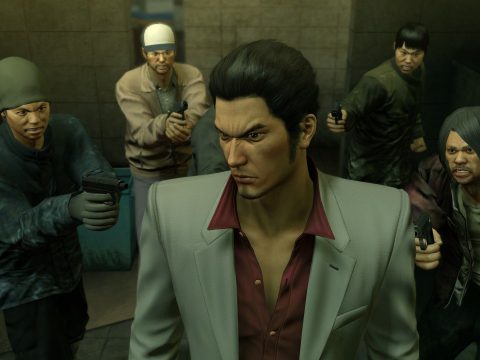