See How the Fullmetal Alchemist Mobile Game Looks in Action 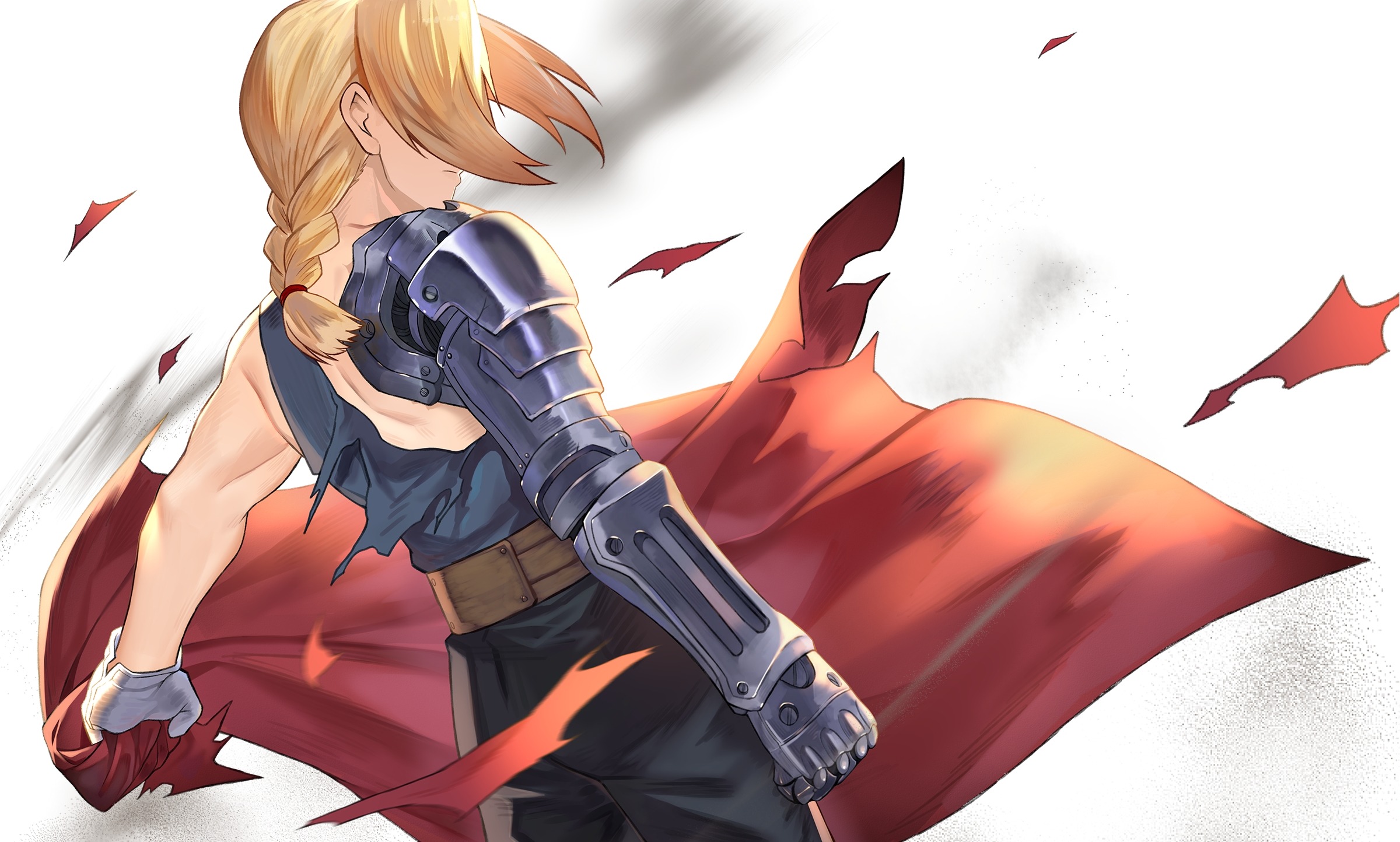 Square Enix is looking to faithfully recreate the alchemy action of the hit manga and anime in Fullmetal Alchemist Mobile, which touches down on iOS and Android devices this summer. Ahead of that, a new trailer arrived to show more of the key story beats and some of the gameplay, so get a peek at how it plays below.

A closed beta test is currently set to run in Japan from March 31 to April 8, and up to 6,000 users will be able to apply for a chance to try it out until applications close on March 22.

Fullmetal Alchemist Mobile was announced back in December, and you can see more screens in our first post.