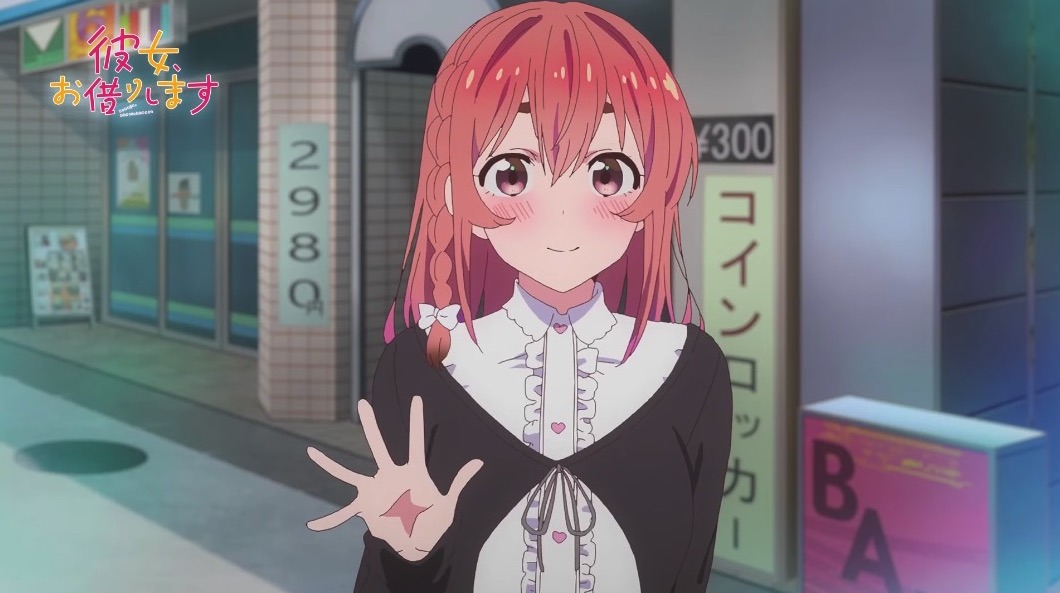 The anime adaptation of Reiji Miyajima’s Rent-a-Girlfriend manga is gearing up for its second season with some recurring character promos. The latest season two spotlight goes to Sumi Sakurasawa, who is featured in a new promotional video and date visual.

Rent-a-Girlfriend season two is coming to the Super Animeism programming block on MBS, TBS and other affiliates in Japan this July. Check out the Sumi promo below.

Sumi’s date visual finds her at a quaint aquarium outing. 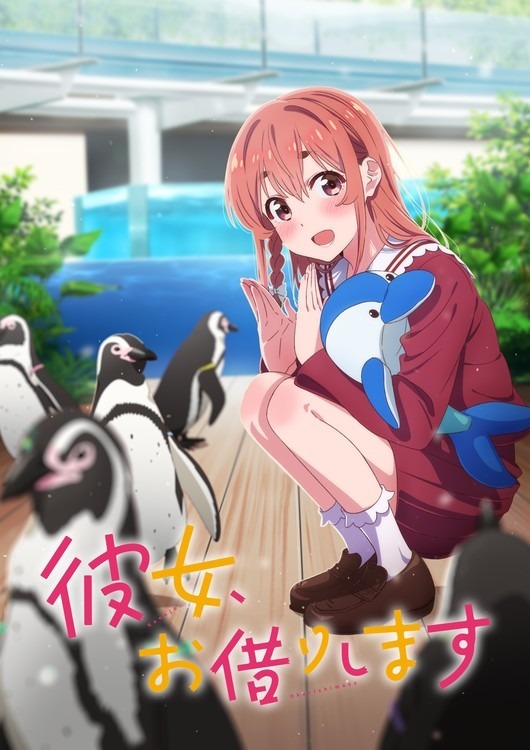 Crunchyroll streamed the first season as it aired and describes the story like so:

Kinoshita Kazuya is a 20-year-old failure of a college student. He managed to kiss his girlfriend once, but was dumped after a month. “Ugh… Damn it. I never want to go through that again.” Completely spiteful, Kazuya uses a certain method to date a girl. He goes to their meeting place and suddenly hears,”You’re Kazuya-kun, right?” A beautiful girl brushing her long, black hair behind her ear was there, smiling at him. Her name was Mizuhara Chizuru. Something real is born after just a single rental! A reckless rom-com filled with love and excitement is about to begin! 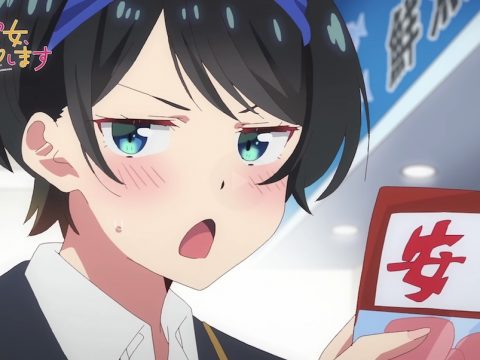 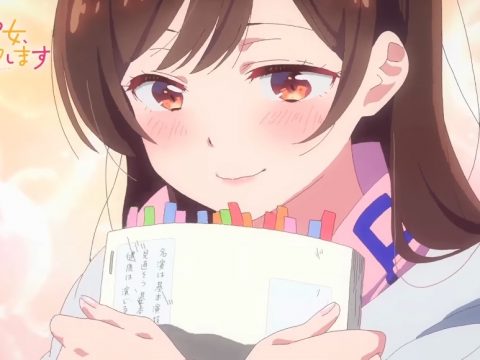