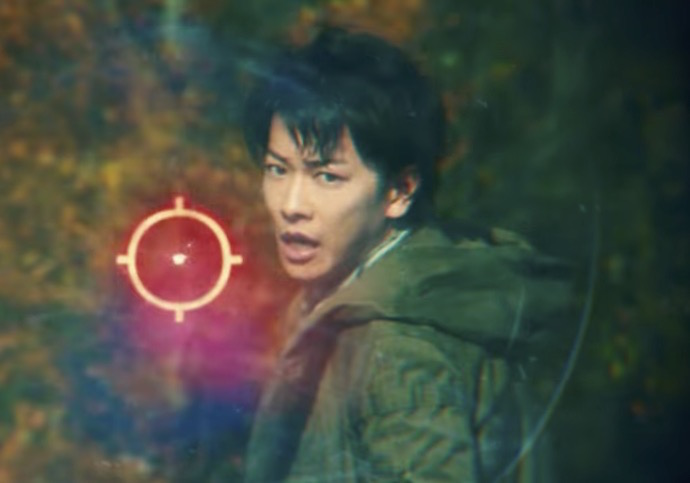 At the moment we’re overflowing with riches as far as live-action adaptations are concerned. Sure, some may be better than others, but it seems like there’s always something else to look forward to in the not-so-distant future. One of those is a feature film take on Gamon Sakurai’s Ajin: Demi-Human manga, which has already been adapted into an anime by Polygon Pictures. It’s set to open in Japan on September 30, and the official website is here with the first teaser.

Takeru Sato, who previously played the lead in the Rurouni Kenshin trilogy, plays protagonist Kei Nagai in the film, which is being directed by Katsuhiro Motohira (Bayside Shakedown). Shooting wrapped back in January, and post-production should be complete this July, so see what they’re cooking up in the video below.