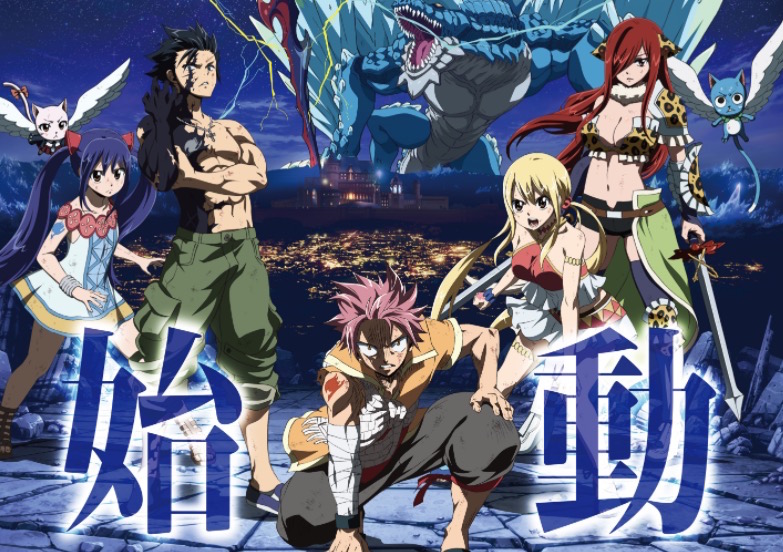 If you were hoping to see Fairy Tail: Dragon Cry in theaters, you’re in luck. The official website revealed plans to screen the anime film in at least 16 countries, including the United States, as well as the UK, Ireland, Australia, New Zealand, Thailand, France, and nine countries in Central and South America.

Fairy Tail: Dragon Cry premieres in Japan on May 6, and screenings in other countries are also planned for May.