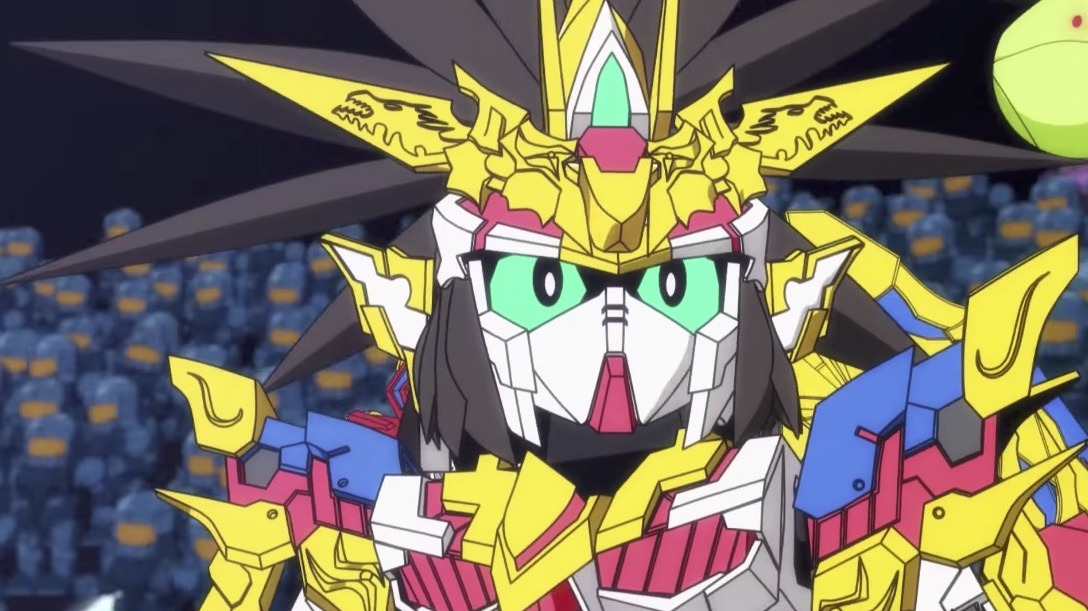 More chibi-style Gundam is on the way in the SD Gundam World Heroes anime, which is set to premiere on the Gundam Channel on YouTube starting April 8. A new preview recently made its way online to show off the characters and settings of the series, and this one includes English, Chinese (Hong Kong, Simplified, Taiwan), Indonesian, Korean, Thai, and Vietnamese subtitle options.

Check it out below, and look for SD Gundam World Heroes to premiere on April 8 at 7:00pm JST, followed by airings on TV in Japan via BS11 on April 10 and Tokyo MX on April 13.