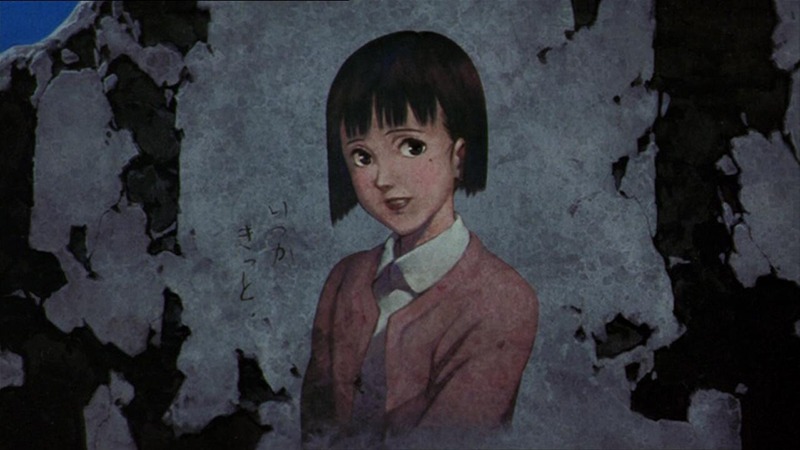 If you’re new to the works of Satoshi Kon, they can seem pretty daunting. The late director was known for his visionary works — many of which were reality-bending and surreal. But it’s beautiful, as a new documentary on his work will show.

Consider these titles if you’re looking to dive into Kon’s CV, but not quite ready for Perfect Blue. Then, once you’ve gotten your feet wet, take a look at the dream worlds of Paprika or the twisted stories of Paranoia Agent! 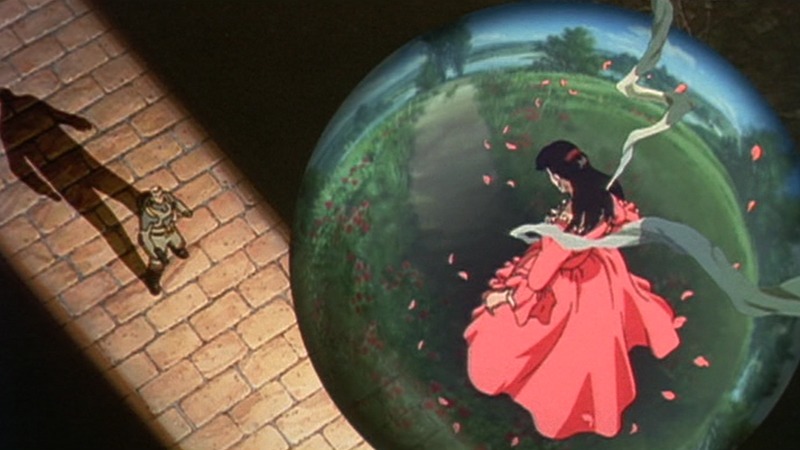 Satoshi Kon first established his penchant for dreamy surrealism not in the director’s chair, but as a writer. Magnetic Rose was one of three films in the Memories anthology movie. Directed by Robot Carnival and Animatrix contributor Kōji Morimoto, it follows two engineers through a ruined space station. The men discover a ghostly presence on board, resembling a once-great opera diva named Eva.

Magnetic Rose is a mix of several operatic and horror storylines — lost love, seduction, and deceit. It’s also absolutely stunning to look at. The character of Eva is pure Satoshi Kon, as you’ll see going forward in his work. 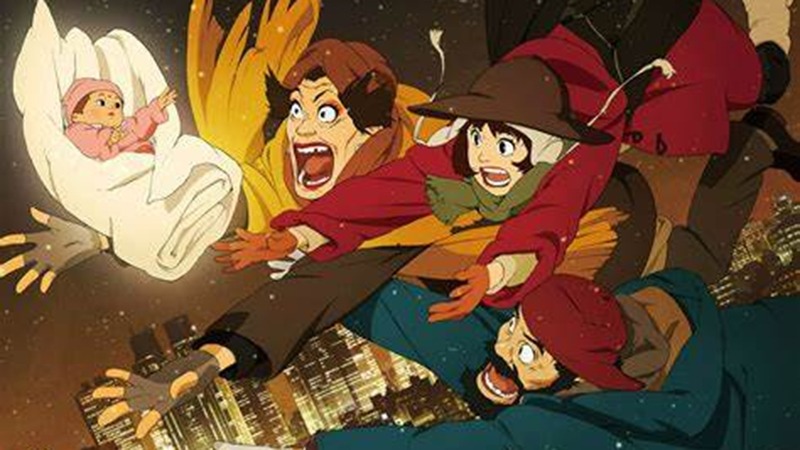 For something with its feet much more on the ground, Tokyo Godfathers is a safe bet. Satoshi Kon brings us the story of a trio of homeless people, who find themselves looking after an abandoned baby at Christmas. The film takes us through vignettes of their lives, eventually circling back around to the baby’s true origins.

Tokyo Godfathers is a good gateway anime in general, not just for Satoshi Kon specifically. It keeps a grip on real-world storytelling while dipping its toe into the fantastical… but not so much as to be scary to newcomers. Plus, it’s beautiful to look at — even though it’s an unglamorized urban setting. Fortunately for all of us, it got a re-release not too long ago. 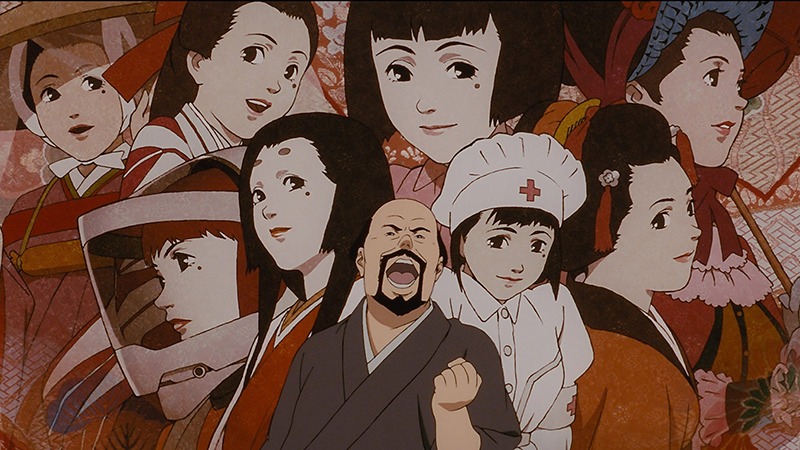 If you’re going to learn about Satoshi Kon, watching his love letter to classic films is a great start. Millennium Actress blurs the lines between reality, memory, and film. Retired actress Chiyoko Fujiwara offers her memoirs to a documentary-maker. At first this seems odd for the reclusive former star. But there’s more to her story, and the story of the film, than first meets the eye.

Millennium Actress is inspired in part by the lives of actresses Setsuko Hara and Hideko Takamine. It’s quintessentially Japanese in many ways, but very global in others. Even if you don’t know the inspirations behind the movie, it’s a beautiful and meaningful watch.

The aforementioned Satoshi Kon documentary screens next month at the Cannes Film Festival.

Are you a Kon fan? Which of his works would you show a friend first?

View all posts by Kara Dennison
Strike the Blood FINAL OVA to Wrap Up the Series
Could Cheat Slayer Have Survived? 3 Ways It Could Have Gone Better