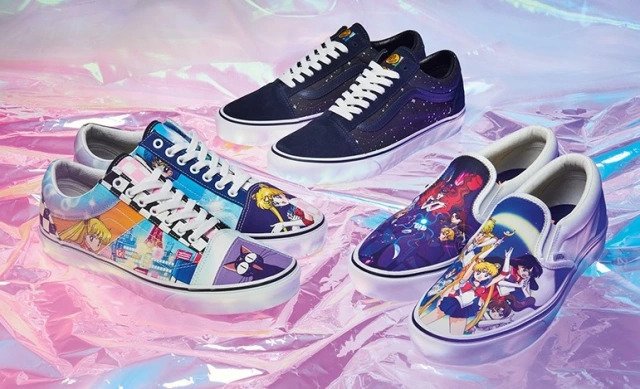 Last month Sailor Moon revealed a slew of clothing, jewelry and accessory items that were created to coincide with the 30th anniversary of the anime. But if you think that means there won’t be any more Sailor Moon goodies for a while, please know that more are on the way. In fact, Sailor Moon has teamed up with Vans for special Sailor Moon shoes, clothes and accessories! 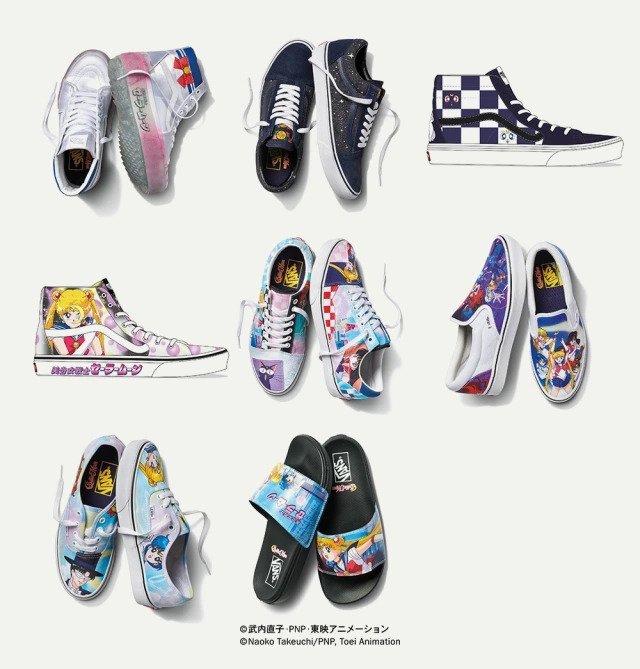 But they didn’t just make shoes for adults who still enjoy their inner child. There are actual children’s shoes as well. 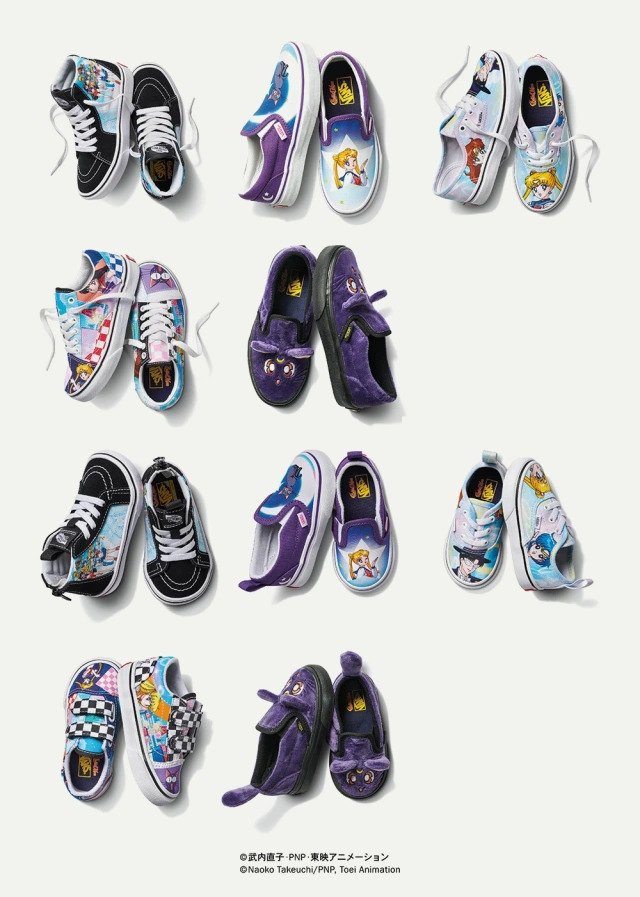 So what about the clothing and accessories? Take a look at this setup, which has a sweatshirt, backpack, socks, shirt and hat. 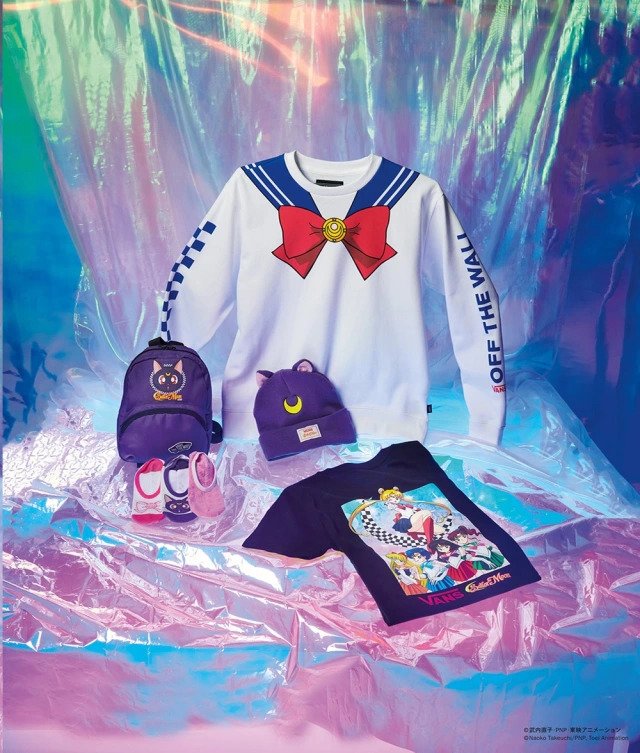 Here’s another set of options for a backpack, sweatshirts, shirts and hat. 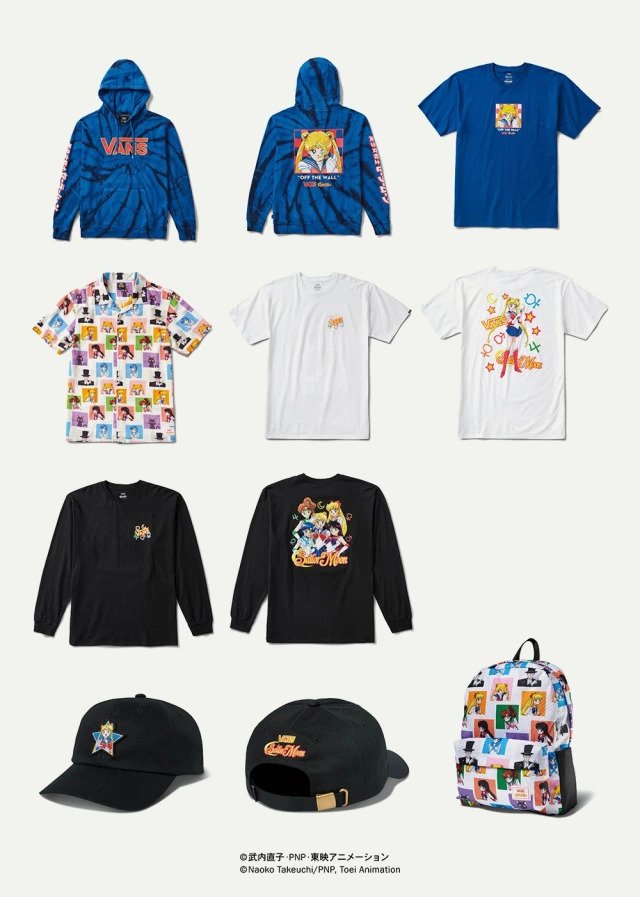 These items will become available to buy on June 17, when they’ll hit stores in Japan. They’ll naturally be sold at Vans stores throughout the island nation, and the chain ABC-Mart will supply them as well. In addition, the ABC-Mart Gran DStage will have them available online, so you don’t need to physically be in Japan to get them.

VIZ Media is releasing the anime in English, and gave this description for the first volume:

“Usagi Tsukino is a cheerful 14-year-old schoolgirl who often finds herself in unwanted trouble. One day, she saves a talking cat named Luna from some mean kids, and her life is changed forever. Luna gives Usagi a magic brooch that transforms her into Sailor Moon, guardian of love and justice! Now Usagi must work with Luna to find the other Sailor Guardians and the Moon Princess, whose Legendary Silver Crystal is Earth’s only hope against the dark forces of the evil Queen Beryl!”