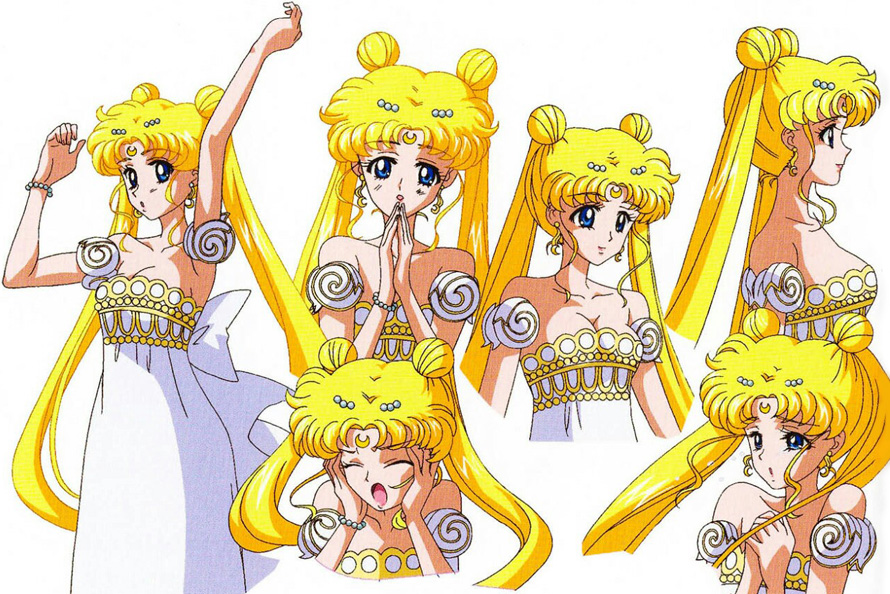 Transformation sequences are a mainstay in magical girl and super sentai shows, and while these sequences tend to be used as lengthy filler to cut costs animating fight scenes, we often think of them depicting impossibly-fast costume swaps. Through magic or technology, either the old clothes fly off while the new ones fly on, or they teleport or tranform somehow faster than someone could really fumble around in a changing booth IRL.

Well, one man has designed a Sailor Moon costume that changes into a Princess Serenity dress faster than the transformation in the anime. His name is Nephi Garcia, a.k.a. Designer Daddy, and he stunned Japanese internet users last month with his two-in-one quick-change dresses inspired by Disney princesses. When he first started, he was just outfitting his daughter for a trip to Disney World, but there’s been enough interest that he’s begun selling them online and designing for kids and adults alike.

You can order one here from Garcia’s website, but keep in mind it costs $1800. It can also take up to give weeks to produce, so don’t count on it arriving in time for Halloween, though it could be great to wear at cons year-round.