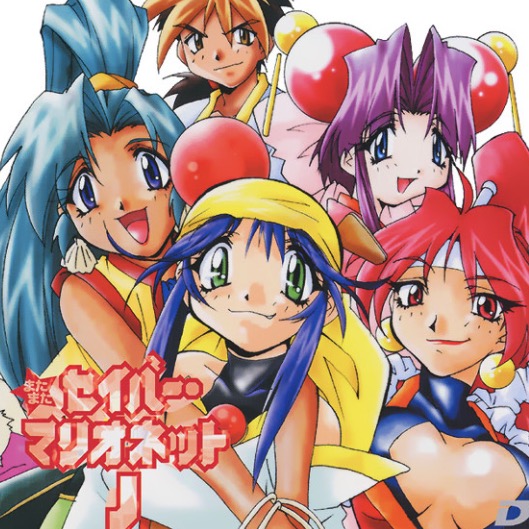 It’s okay if you don’t recall Saber Marionette. I barely even remember what it was about, but it was one of those shows that was kind of always lingering in your peripheral if you were an anime fan during or shortly after the one-or-two-eps per tape days. Hey, maybe you loved it, and if so, good news: Animation Innovation Content (AIC) Project licensed the rights to the series, and now a Saber “re:anime project” is getting ready to launch.

There aren’t currently any concrete details about the project, including its format, but one of the original creators, Hiroshi Negishi, is listed as the representative director of the company. He also announced the project on his Twitter.

Saber Marionette has been the subject of audio dramas, novels, manga, OVAs, and TV anime, but it’s been about 15 years since anything new was produced. We’ll update on the project when we learn more.

Is the Order a Rabbit? Complete Collection Hops Home Next Week
Attack on Titan: Lost Girls to Be Adapted into Manga